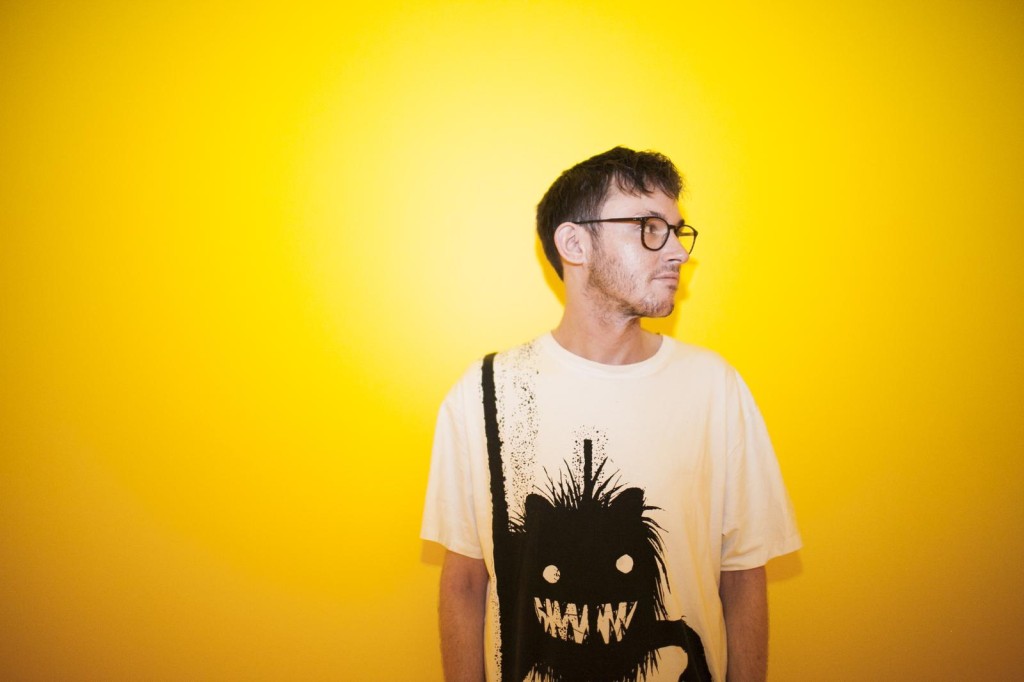 Both Lunice and Hudson Mohawke have returned to their own material now that TNGHT’s time is up for now. Lunice recently released the body-checking ‘Can’t Wait To’ and Hud Mo has announced a new 12″ EP called Chimes on Warp on September 26/29th.

The title track follows on from the kind of work he was doing with Kanye on Yeezus and TNGHT in terms of big brass stabs but there’s a throwback to some of his more light and airy earlier productions among the bleep and beeps.