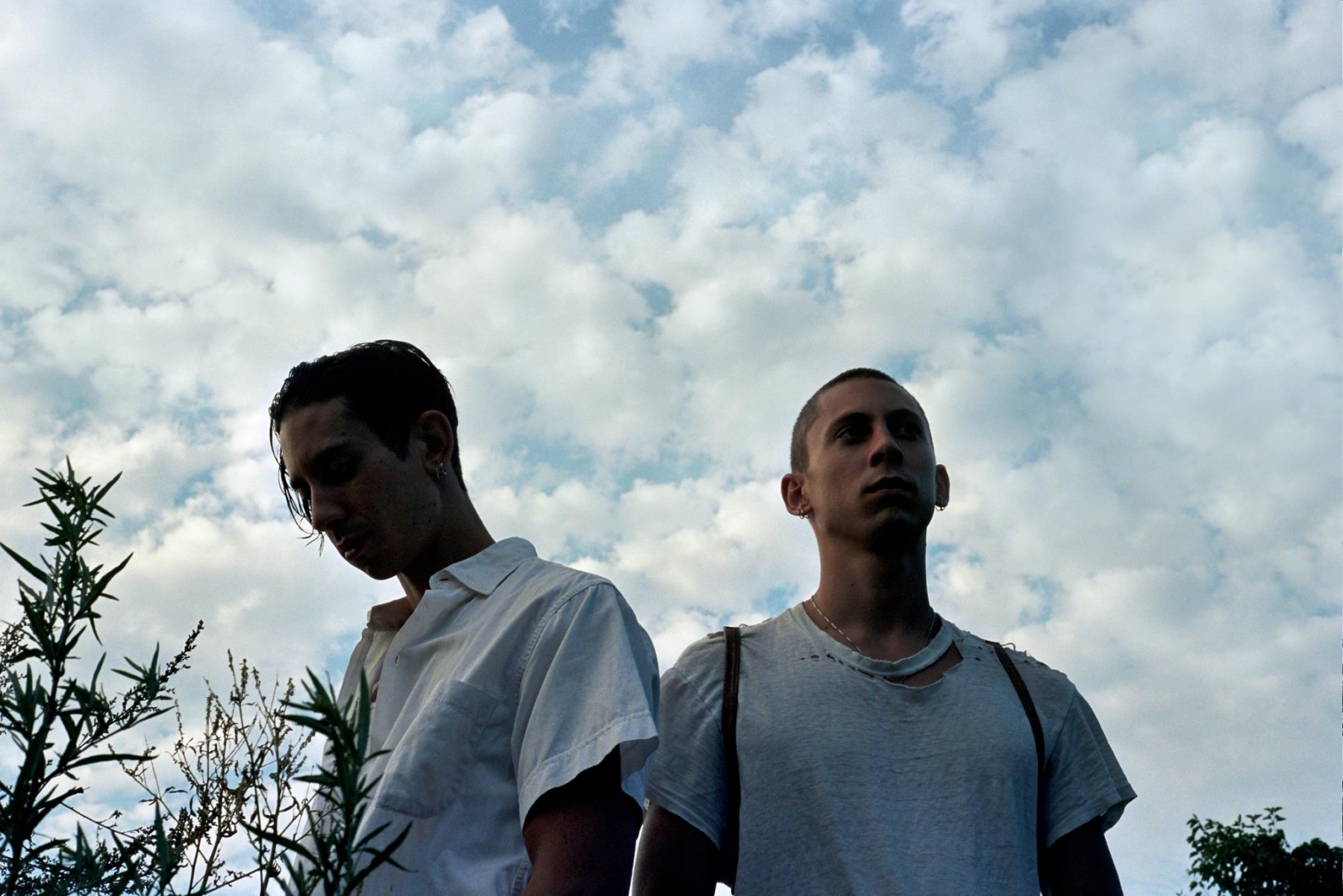 The makers of one of my favourite albums of last year no world, inc. make their Irish debut on August 16th in the Twisted Pepper, thanks to The Building Society. Tickets are €12/€10.

Eagulls play The Academy 2 on October 23rd. Tickets on sale Friday at €13.50 ex-fees. Win tickets below before they go on sale via the widget. They also play the Limelight, Belfast that week.

Outspoken dance DJ and general breezy nutjob Seth Troxler, plays The Academy on September 19th. Tickets €25.40 ex-fees on sale this Friday at 9am from Ticketmaster outlets.

Interpol added a third Olympia gig to their run next February.

The Amazing Snakeheads are playing The Grand Social on October 19th. Tickets on sale Friday.