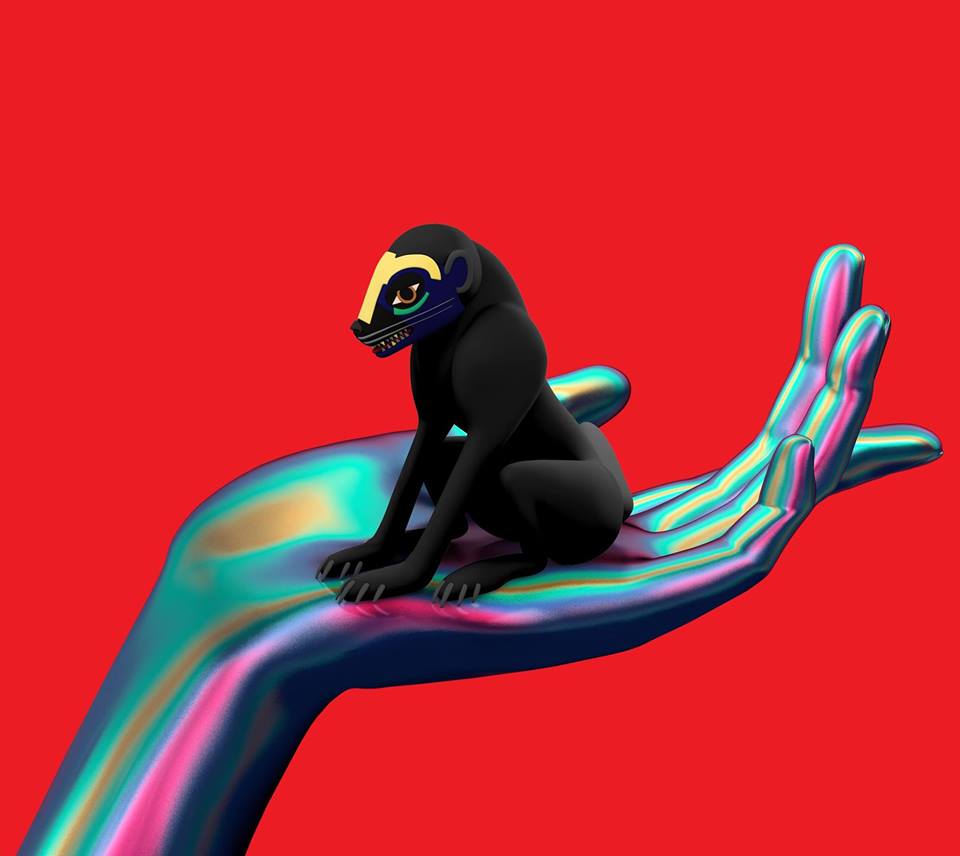 Andrew Ashong is also on the deluxe version of the album.

SBTRKT and Sampha were added to Electric Picnic yesterday.