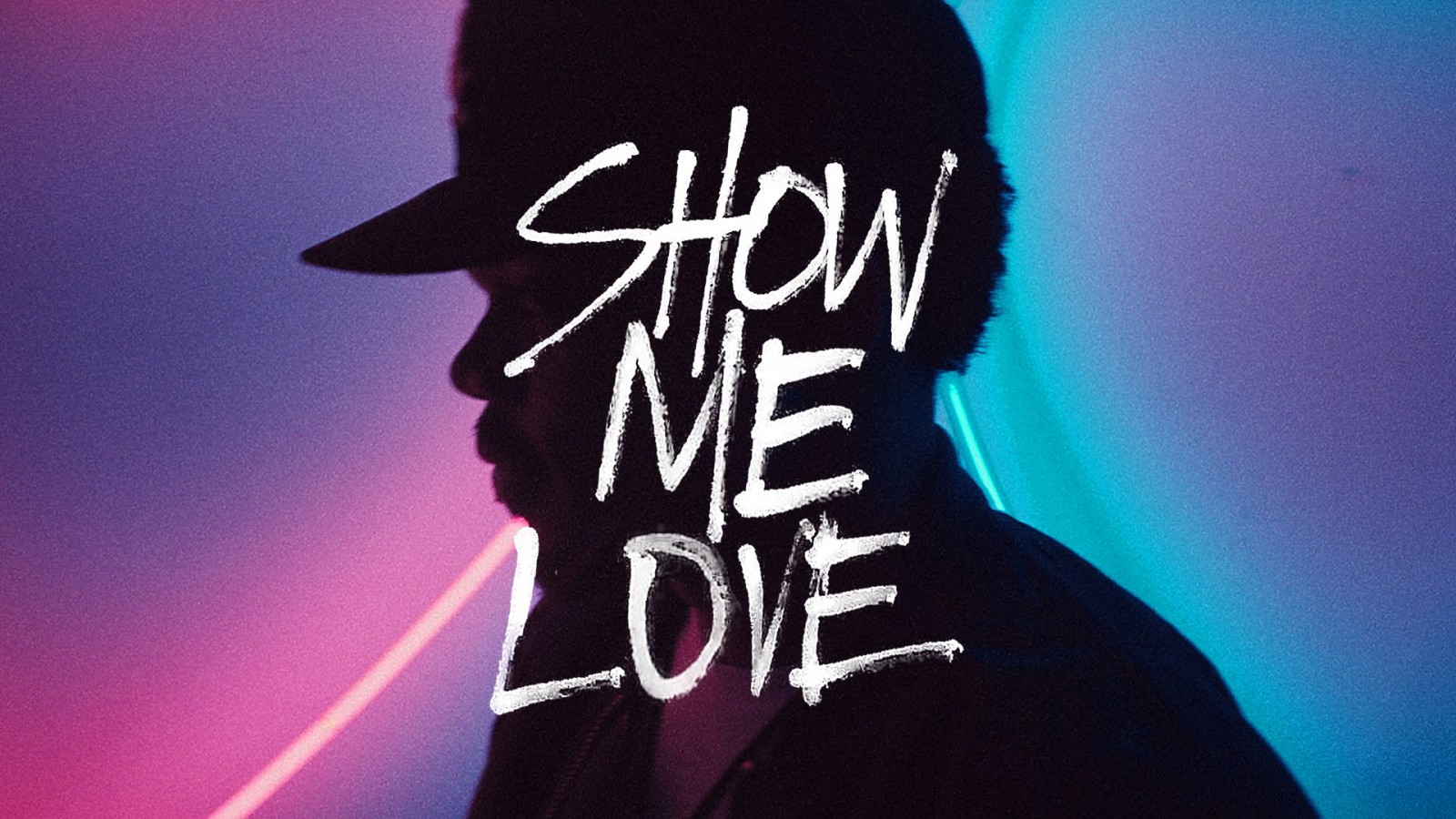 
Last year’s Electric Picnic mixtape kicked off with a track from one of my favourite bands Hundred Waters. ‘Show Me Love’ is a short piece of music that kicks off their second album The Moon Rang Like A Bell. It was later given a solo version by singer Nicole Miglis.

Having released their music on Skrillex’s OWSLA label so a remix from him isn’t a huge surprise.

What is, is that he got Chance The Rapper, Robin Hannibal of Rhye & Moses Sumney in on the act too and made a video featuring most of them. You can get the track for download at ShowMe.Love.