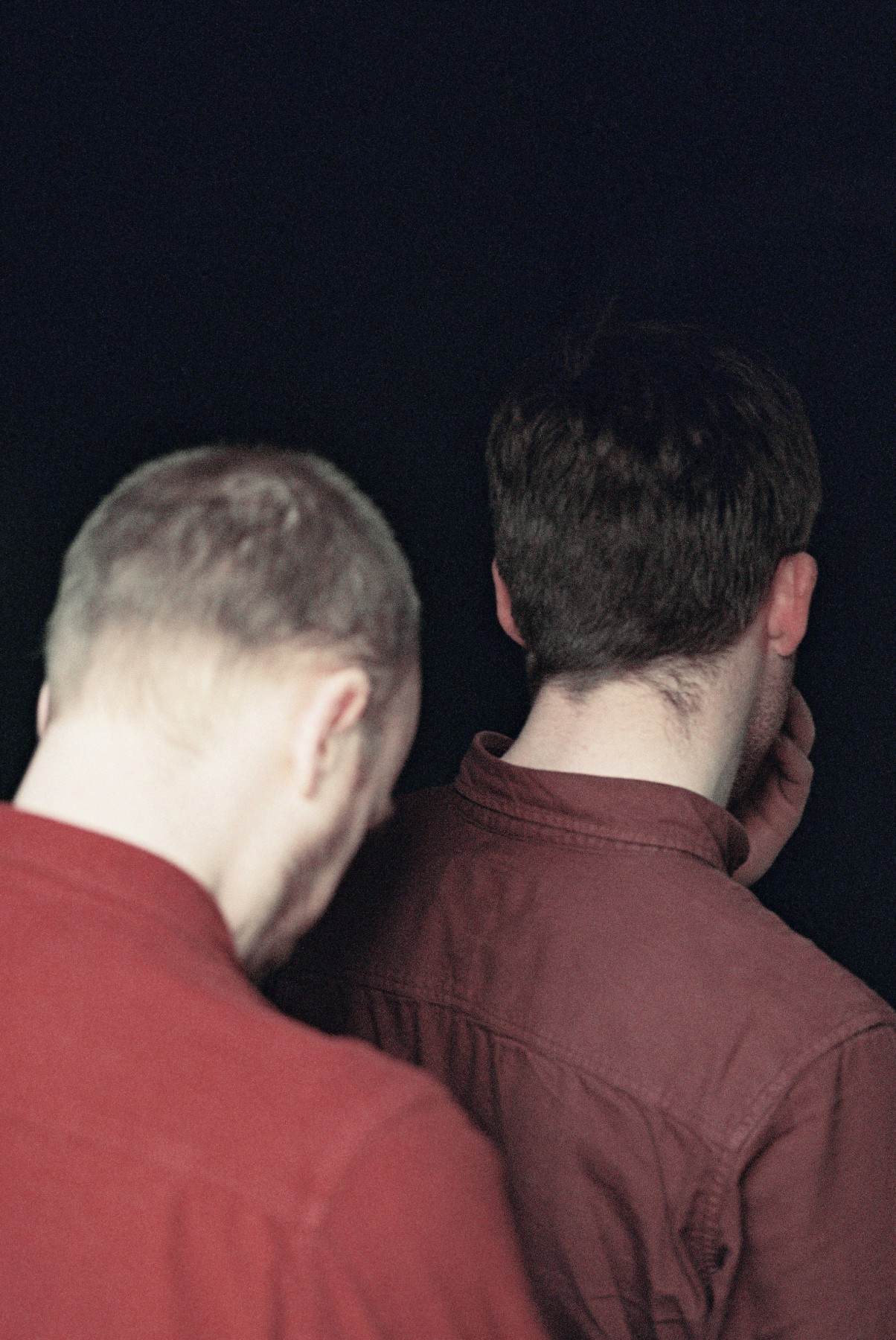 Three years on from the release of Monochrome, the debut album from Ross Turner and Cian Murphy as I Am The Cosmos and the presence of its analogue synthesizer dance music in my regular listening has never diminished.

Where Monochrome was inspired by a single song from the Japanese band Mariah, a band who have inspired and moved crate diggers and music outliers alike, the band’s new material, live in recent shows, had much more muscle.

‘Letting Go’ and ‘Taciturning On You’ are the first bits of new original music from I Am The Cosmos since Monochrome and there is a marked difference in the approach.

The B-side ‘Taciturning On You’ premiered here on Nialler9 for the first time, relies on meandering atmosphere before a motorik rhythm and billowing oriental synth notes dominates the instrumental track.

I Am The Cosmos Live dates

Two Door Cinema Club return with ‘Are We Ready? (Wreck)’