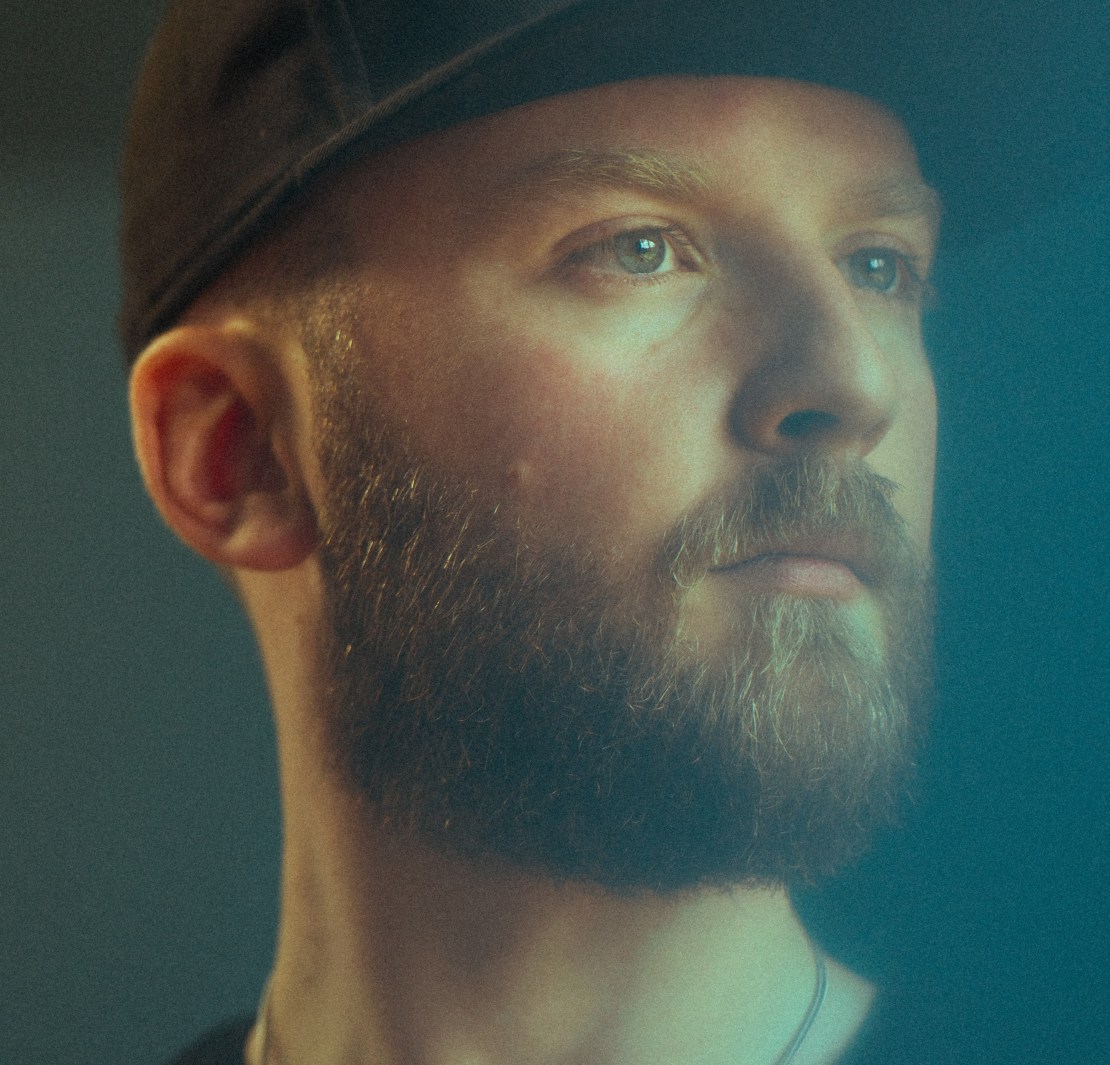 Vocal samples give the track’s opening half a narrative flair. Then, as he bass and drum patterns kick in proper, the song arrives. Additional melody and ambient layering gradually build, drenching ‘Game’ with a palpable a sense of character.

We don’t tend to use comparisons very often, but there is something about ‘Game’ which is reminiscent of Jamie XX’s In Colour.

Here’s what Ring has to say about the new single – “‘Game’ has a lot of different moments that took me time to carve out and mould together correctly. It started by building a euphoric rave melody with different atmospheres behind it, I wanted it to start somewhere very simple and humble but then build into a place of tension and chaos. I played with a lot of synthesis on this one, it was about developing the sounds as the song progressed.”

Keep your eyes peeled for new releases from Boku in the very near future.

The animated video is directed by Kevin McGloughin, it should be noted that those who with Photosensitive Epilepsy should probably steer clear of it. If that applies to you, you can listen to tune directly on SoundCloud here. 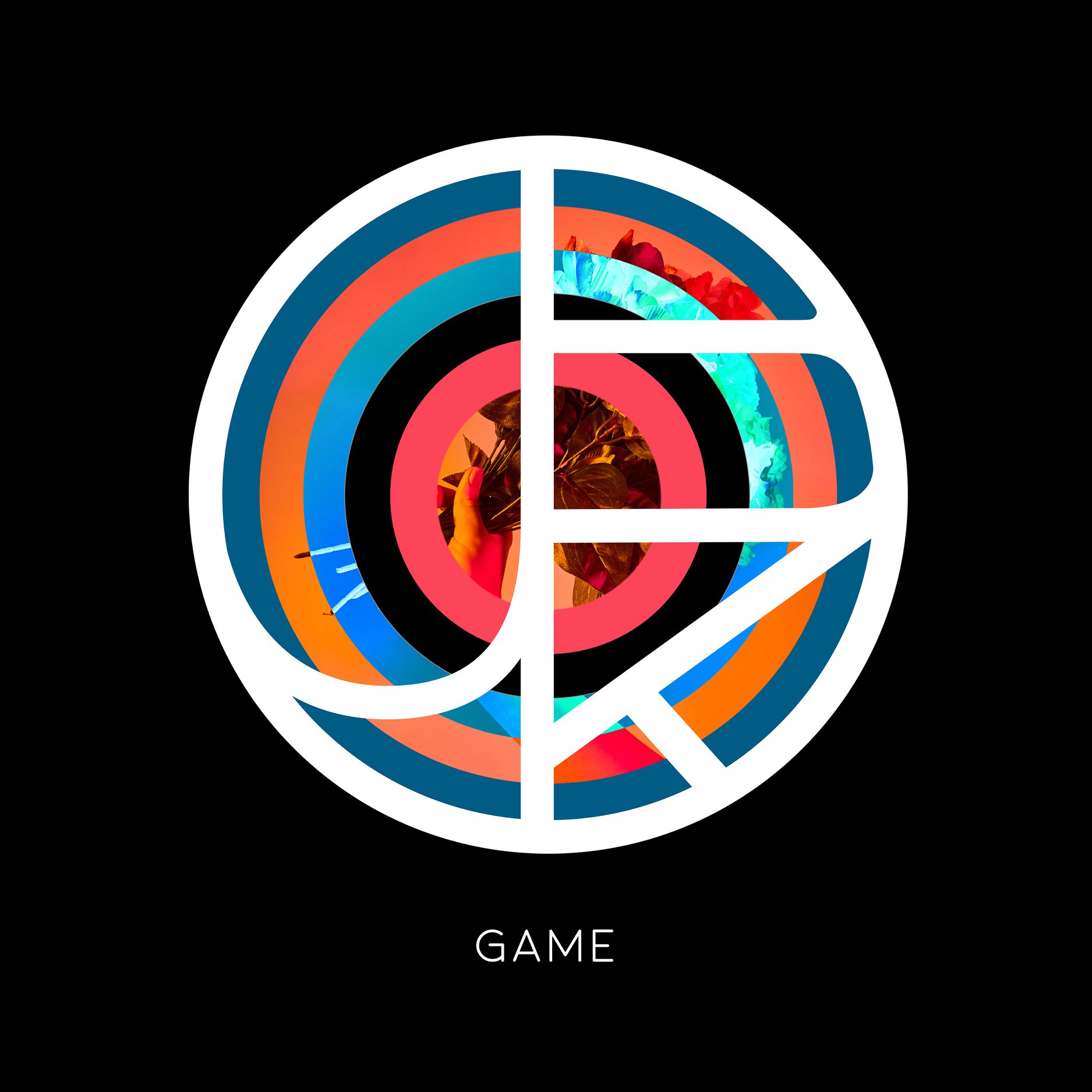