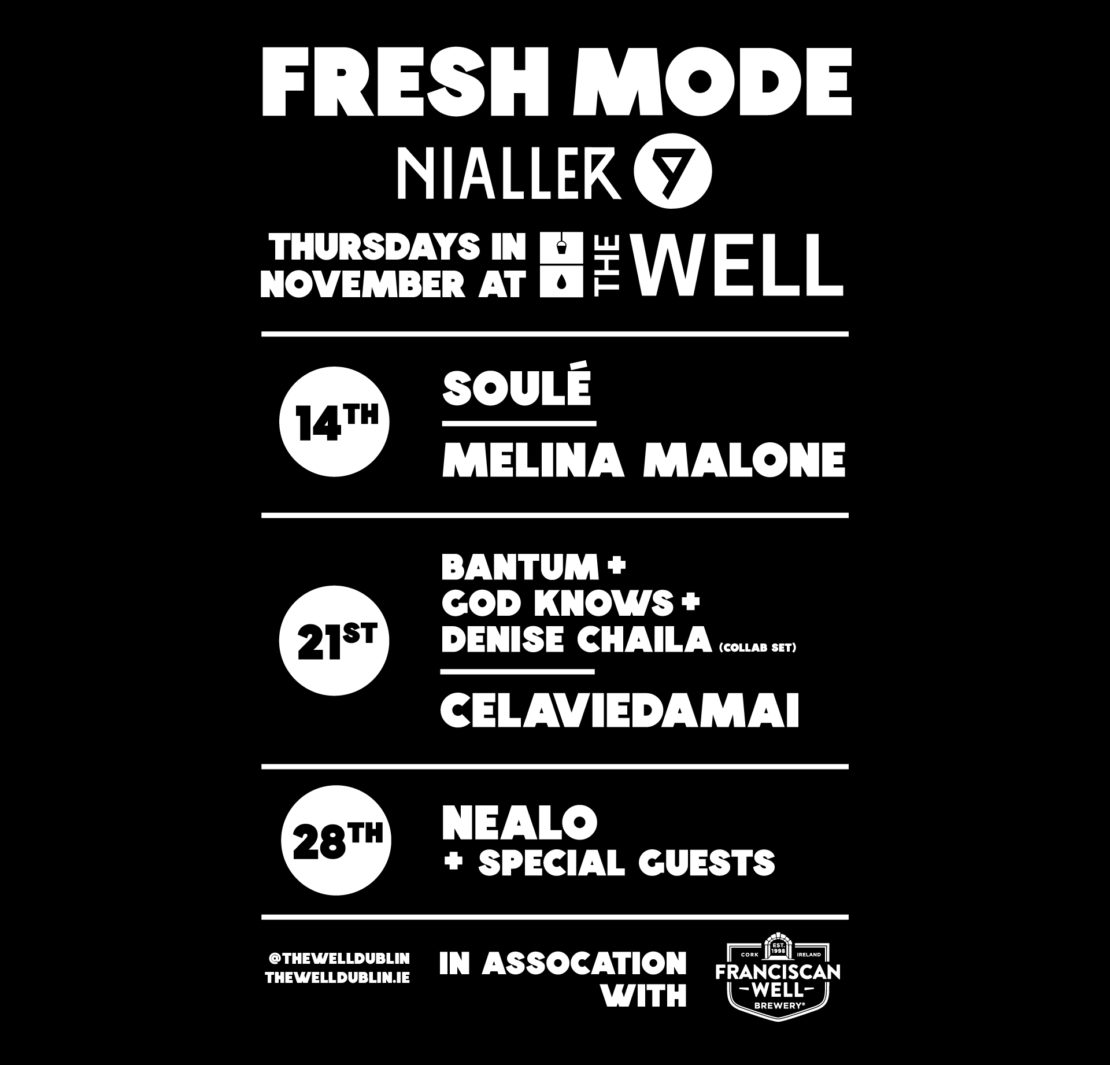 Nialler9 has put together three nights of the freshest acts from across the spectrum of Irish music.

Tickets for each night are €12 including booking fee with a complimentary pint of Franciscan Well’s Pilgrims Session Pale Ale.

. Doors are open from 7.30pm. The upstairs bar at The Well also serves Dublin Pizza Company so you can pop in after work for dinner and join us after for the gigs. 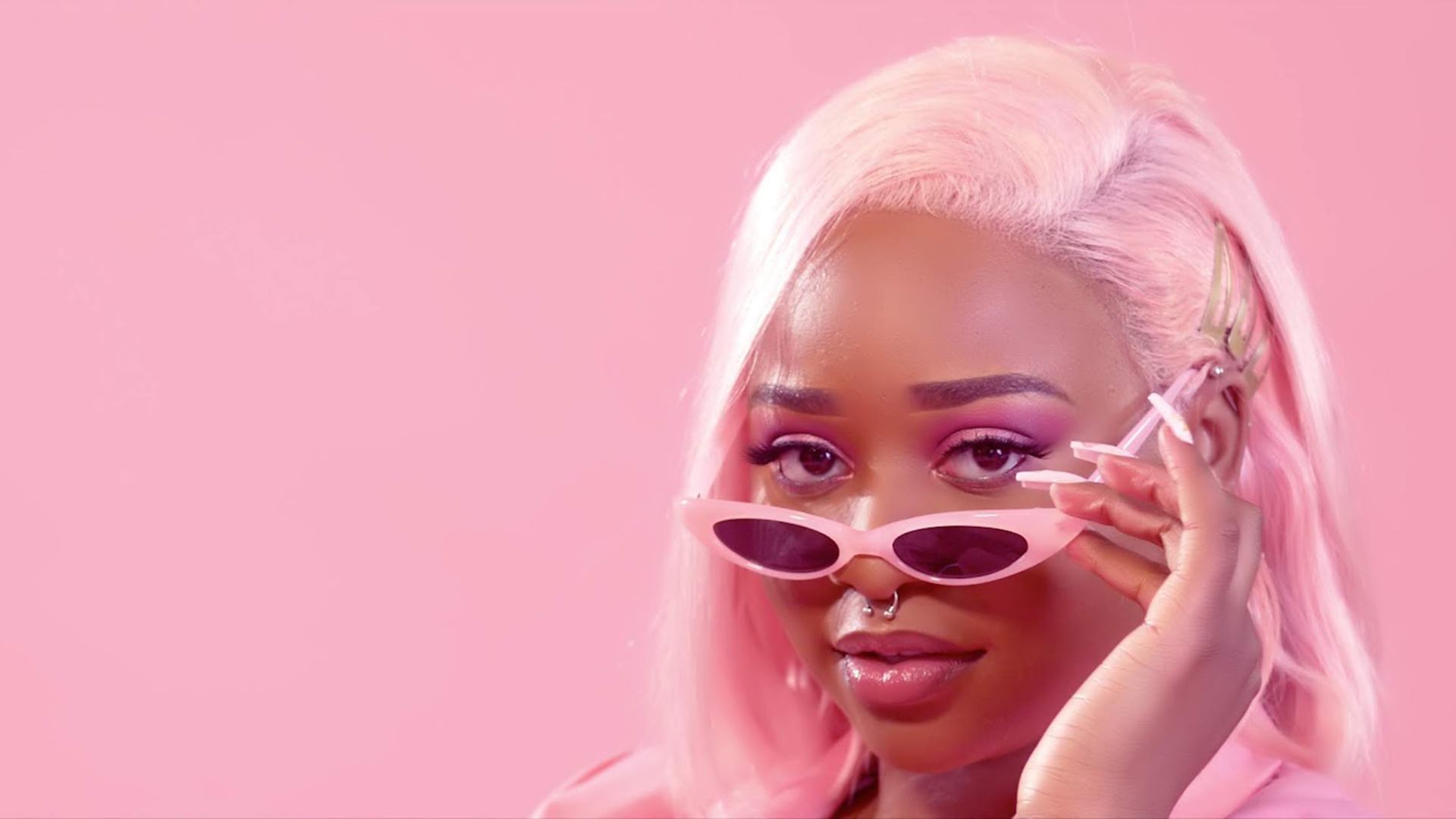 Two times Choice Music Song of the Year nominee, Soulé’s style is genre-bending, having evolved from a new cross-genre generation, her music draws on various influences from electronic pop to neo-soul, dance and hip-hop.t Her upbeat, catchy hits ‘Troublemaker’ and ‘What Do You Know’ have surged well past the coveted multi- million streams and only recently released summer banger Love Tonight has earned her the number 1 spot on Irish radio charts. Dublin born artist Melina Malone has a voice that belies her young years. A vocal graduate, Melina’s early music is awash with classic US Soul influence often compared to Neo Soul trailblazers  Erykah Badu, Jill Scott and D’Angelo. Following the years after graduating from college, Melina has been developing her skills as an artist, collaborating in 2018 with Mango x Mathman, Diffusion Lab,  The RTÉ Concert Orchestra and more. Her newest venture is a bustling electro-soul fusion with fellow Dublin musician and producer Steven McCann (Booka Brass, TooFools, JYellowL) which infuses a fresh electronic R&B twist to  Melina’s soulful roots akin to the likes of NAO, Tom Misch and Kaytranada.

Cork producer Ruairi Lynch AKA Bantum is a Choice Music Prize-nominated electronic artist, arranger, composer and remixer. Most recently, Bantum has teamed up with Loah on a series of singles and live shows, and has made tunes together with God Knows, Farah Elle and many more. 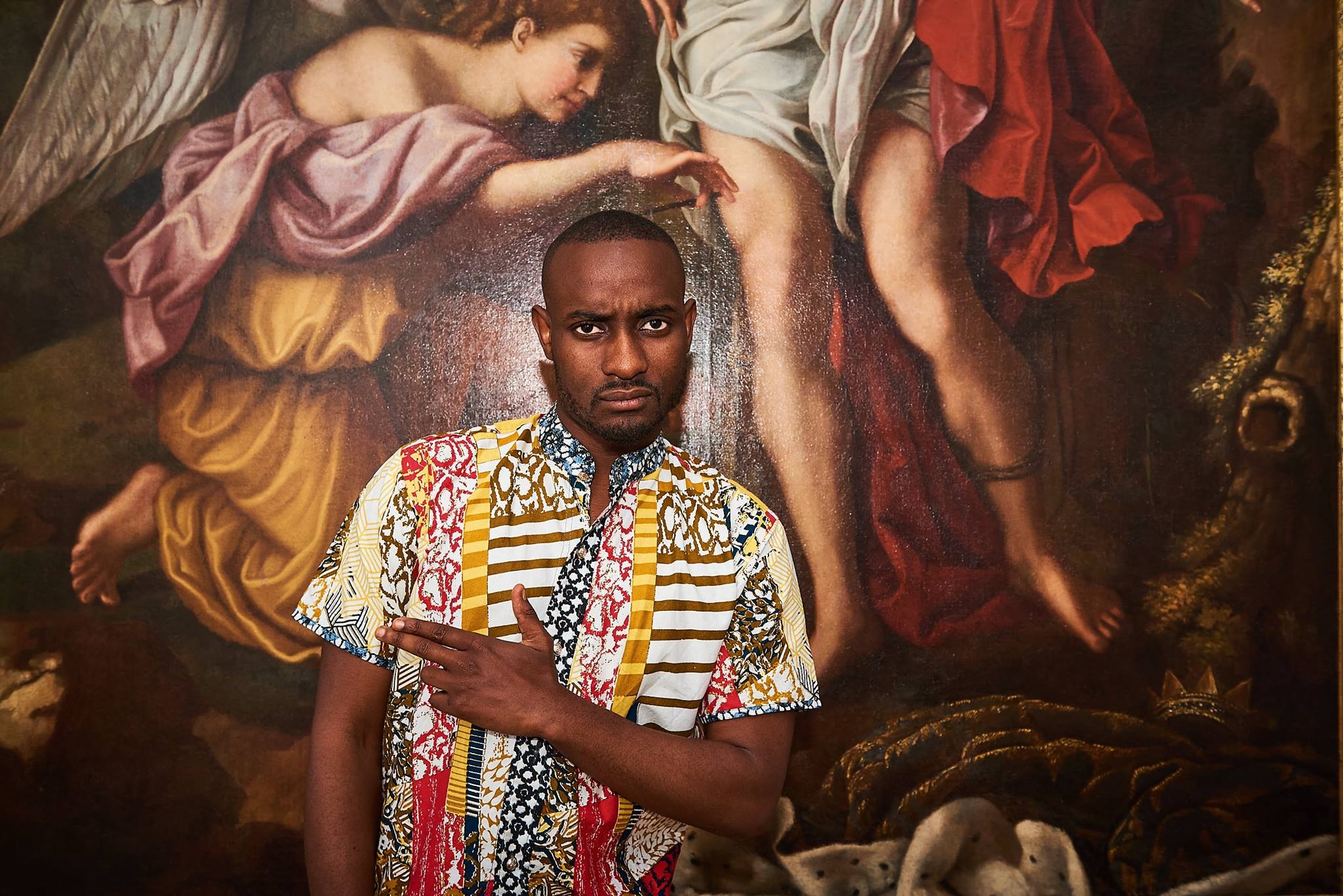 God Knows is rapidly becoming one of the most electrifying souls in music in Ireland. An MC with no concern for boundaries, he has consistently smashed all live-shows and guest appearances around the country. Along with being the founding member of Shannon’s Random Acts Of Kindness collective and one third of Rusangano Family, his unique MC fusion of grime, rap and spoken word has firmly established him as one of the most formidable front-men in Ireland. 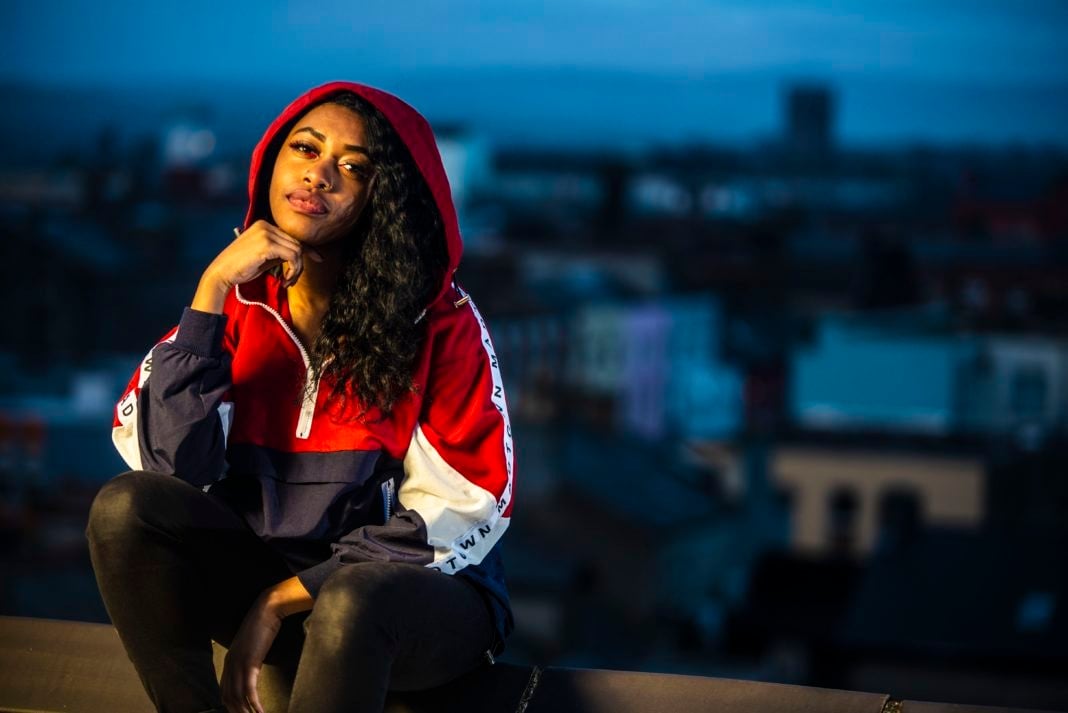 Denise Chaila is an Afro-Diasporan rapper, singer and poet. She hails from Chikankata, Zambia and is now based in Limerick, Ireland. Her music blends spoken word and rap to give voice to a transatlantic odyssey exploring identity, belonging, and home from the heart and mind of a diasporan dreamer. She uses her hyphenated identities to weave a narrative spanning continents, cultures and genres to “make space for what doesn’t yet ‘make sense’”. Her music marries art with a passion for justice and social change to build space for often forgotten stories and voices in dynamic and compelling ways.. Her unique take on rap and spoken word has firmly established her as one of the most important voices in Ireland. 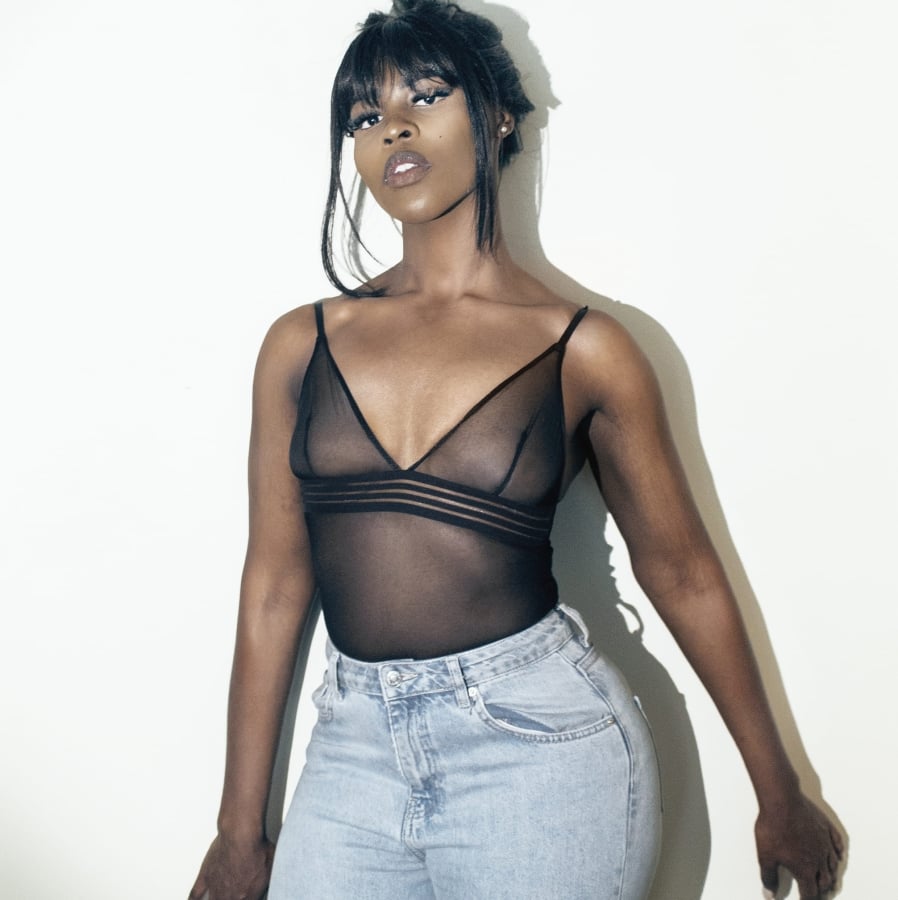 Celaviedmai is a Galway rapper becoming one of the most influential and most recognised names in Irish music industry and internationally after features from global platforms like Vice, Notion and New York Times. 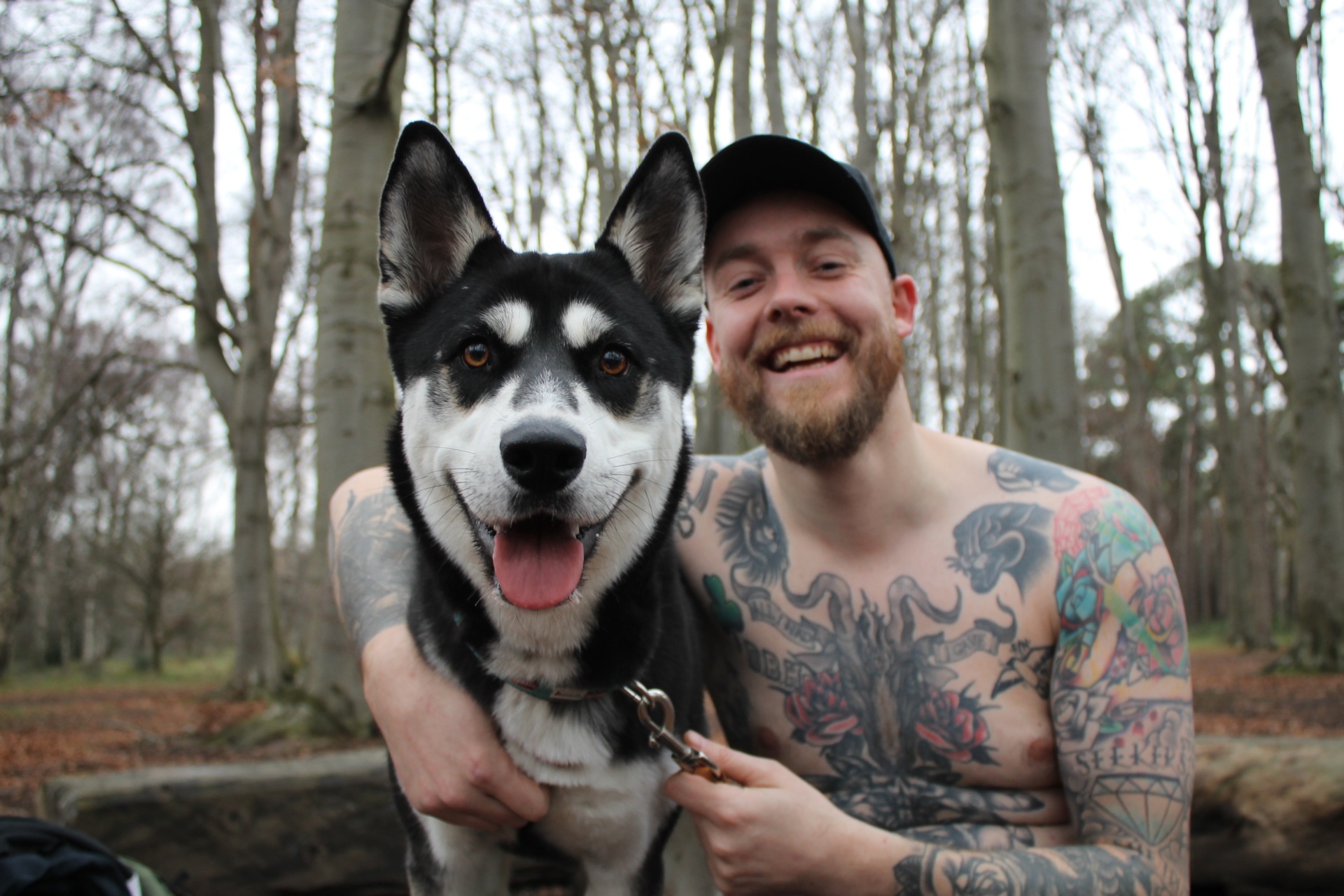 The Dublin born rapper & singer began making beats and writing lyrics in 2018 as a form of catharsis to find a home for his thoughts and poems on paper. Over the course of the next few months he managed to sell out 3 headline Dublin shows and finished the year closing the Dublin Literary Festival in a memorable night in the GPO. Nealo’s laid back blend of introspective hip hop over jazz-influenced beats is a complete contrast to what you would expect from an ex hardcore punk vocalist, but it has worked its magic to carve him out a loyal following, in Dublin.