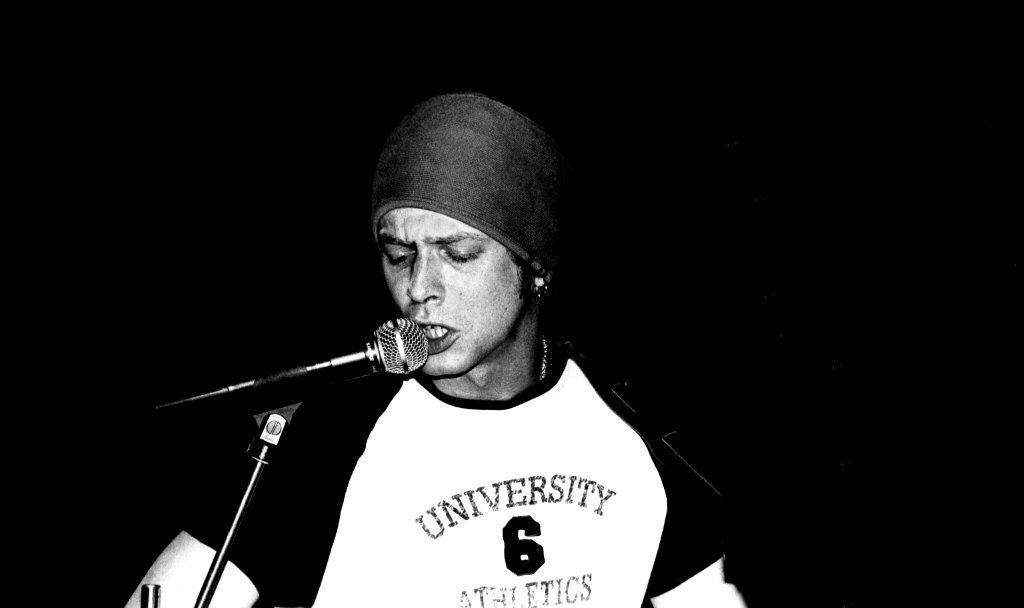 Everybody loves a good documentary.

All the better then that the IFI are featuring a ton of music-related docs during the larger IFI Documentary Festival.

The festival is running from September 25th-29th. During that time there’ll be more than a few music-themed films and events.

Scottish musician Bill Drummond will be joining audiences for a screening of Best Before Death, his second collaboration with director Paul Duane.

Alan Leonard (director) and Niall Carver (producer) of Heyday, a documentary detailing the life and work of Mic Christopher (pictured above) will be hosting a once-off screening. The film features contributions from Sharon Horgan, Josh Ritter, Lisa Hannigan and Glen Hansard.

Photographer Seamus Murphy will be screening his chronicle of PJ Harvey’s creative process in new doc A Dog Called Money.

Pixies to do in-store signing at Tower Records

Electric Picnic to expand in 2020; tickets on sale Saturday