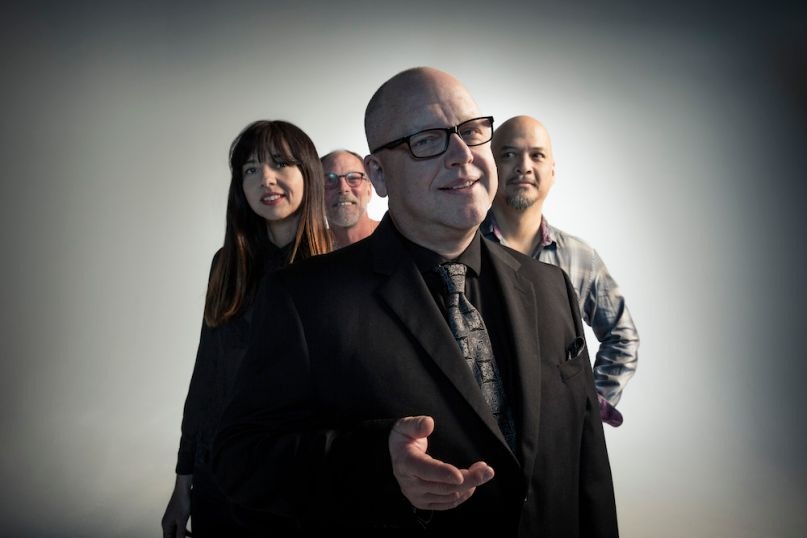 Alt-rock legends Pixies are set to do an in-store appearance and signing at the Dawson Street Tower Records on September 26th at 1pm.

The band are gearing up to release their seventh studio album Beneath The Eyrie and will be signing copies of it at the event. To get a wristband for the signing, pick up a copy of the album from Tower Records on September 13th, the day of its release and head along to the signing. Spaces are limited so you’ll have to get in quick.