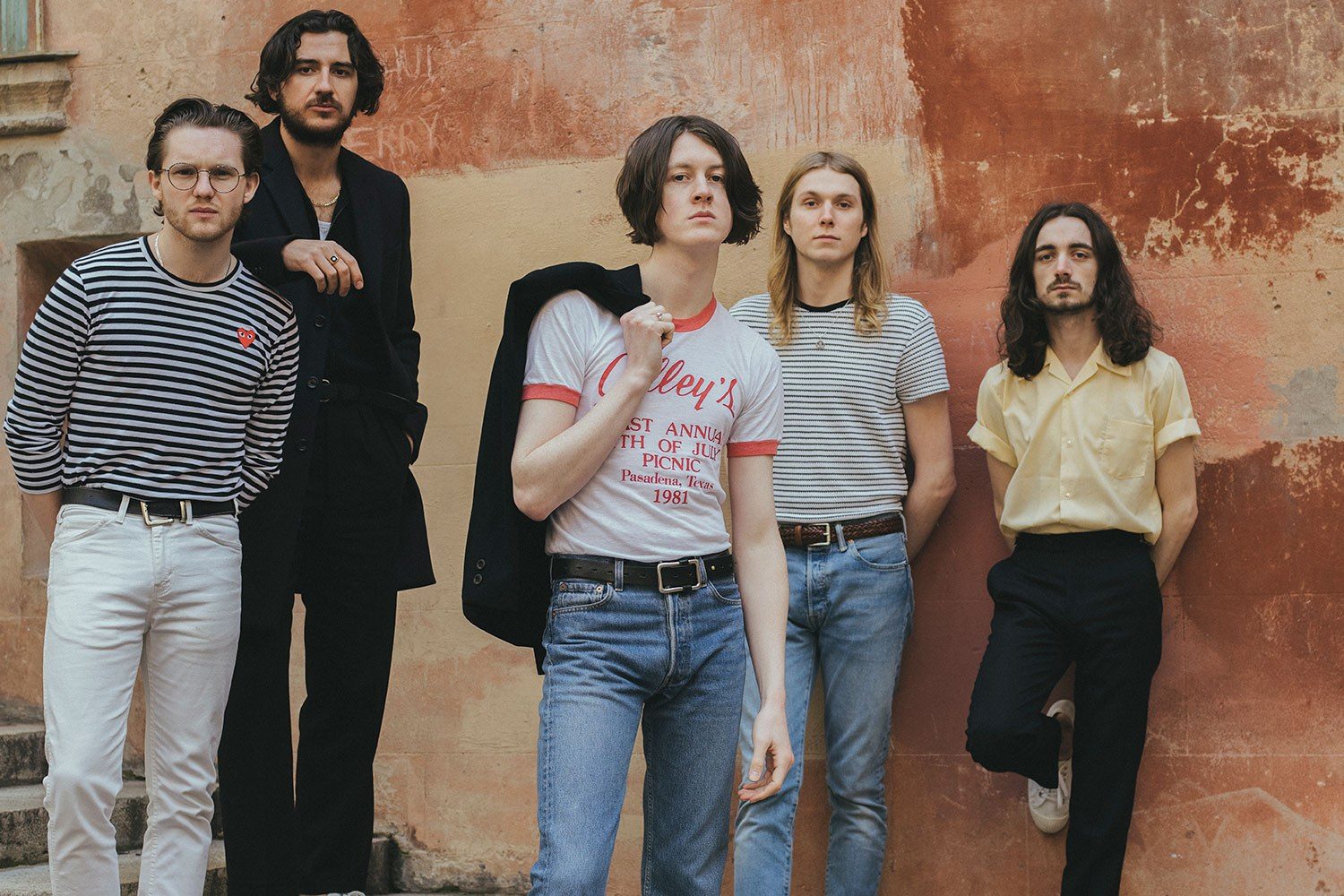 British indie-pop outfit Blossoms today announced a string of Irish dates in February and March of 2020 as part of their forthcoming Foolish Loving Spaces tour.

The band, who have built a considerable following via their two already released albums, teased a new project earlier this year with new single ‘Your Girlfriend’.

Here are the Irish dates announced as part of the tour.

All tickets for the Irish gigs will go on sale this Friday through the Ticketmaster site.