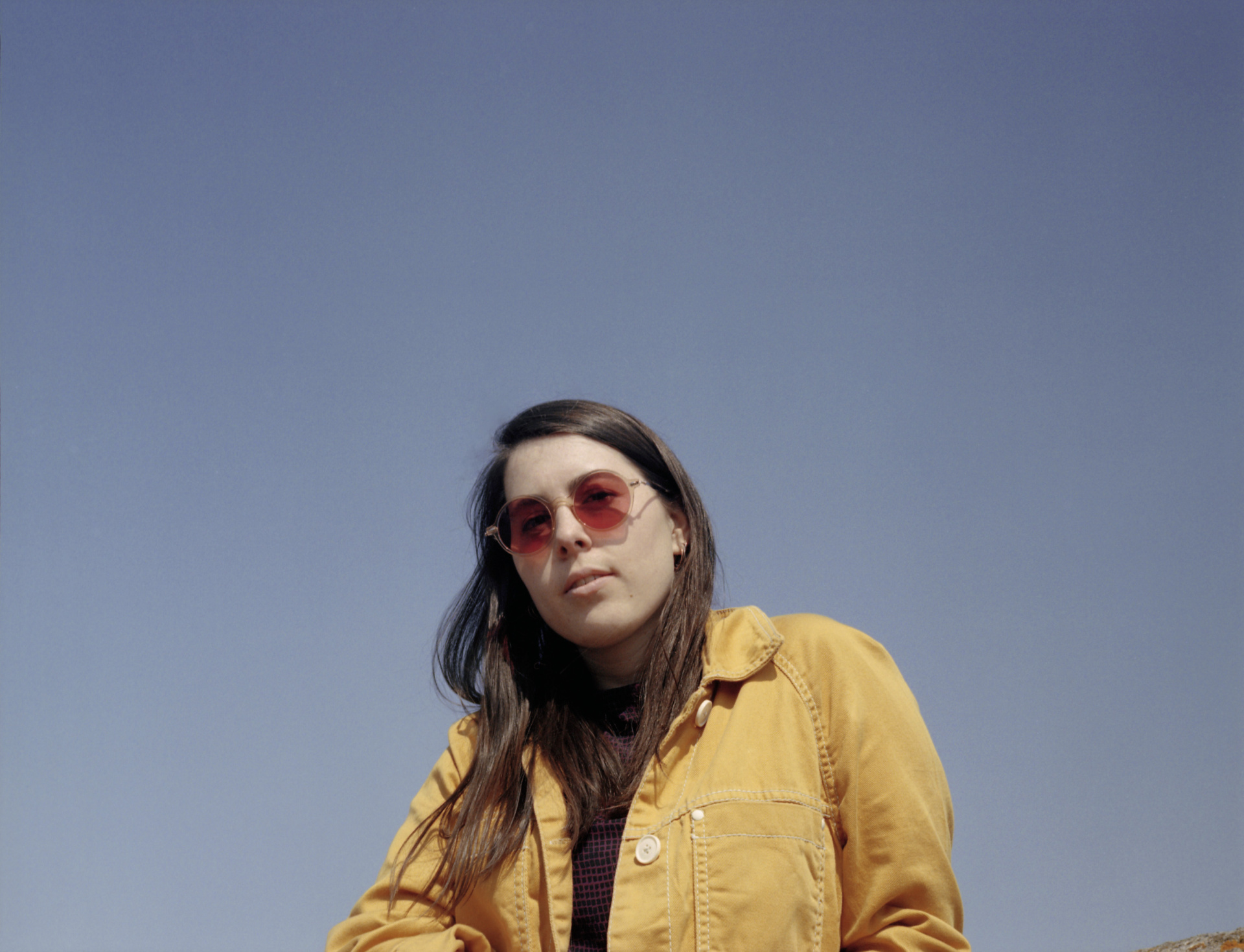 Sorcha Richardson has shared a live session performance of ‘Honey’.

Richardson is gearing up to the release of her debut album First Prize Bravery on November 8th and ‘Honey’ is the opening track. Recorded at the Windmill Lane, the performance is an intimate moment that highlights the song’s tender lyricism and Richardson’s smooth vocals.

“I wrote ‘Honey’ one night in the middle of winter, sitting at the upright piano in the house that I grew up in in Dublin. It was one of the the first songs that I wrote after deciding that I was going to make an album, and it helped me figure out a lot about what the album would be.” says Richardson about the track. “With this song in particular, it feels like the less I say about it, the better. But I guess it’s just my attempt to articulate how it feels when somebody new comes into your life, very unexpectedly, flips your world on its head. And you’re just scrambling in the wreckage of whatever that is, trying make sense of it all”.