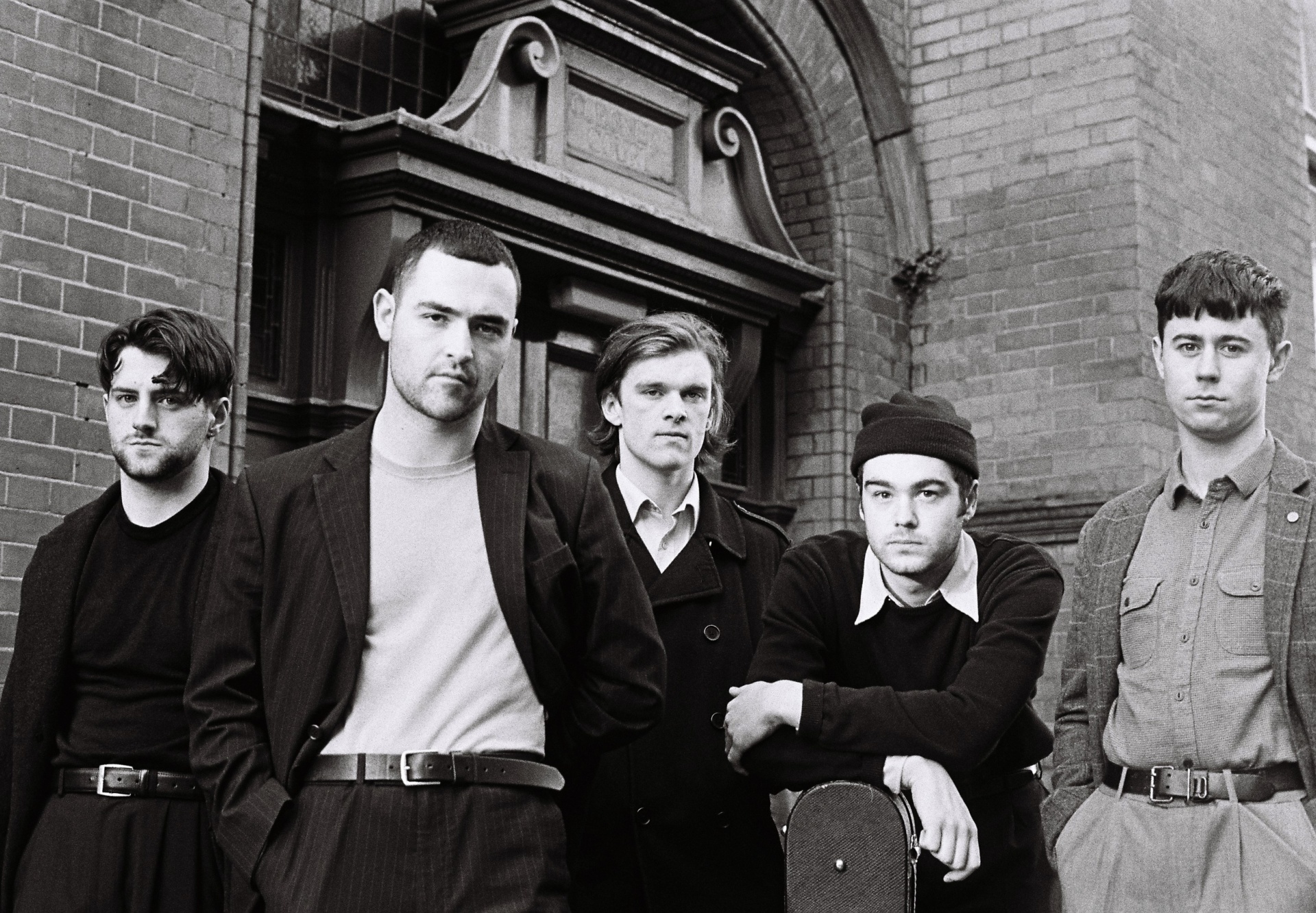 The Murder Capital have announced their biggest Irish show to date. The rising Irish rock act are set for a Vicar St headline performance on February 27, 2020 as part of a major European tour.

Alongside announcing the tour, the band have shared the video for ‘More Is Less’, a cut from their hugely popular debut album, When I Have Fears.

Tickets go on sale this Friday at 9am from Ticketmaster.