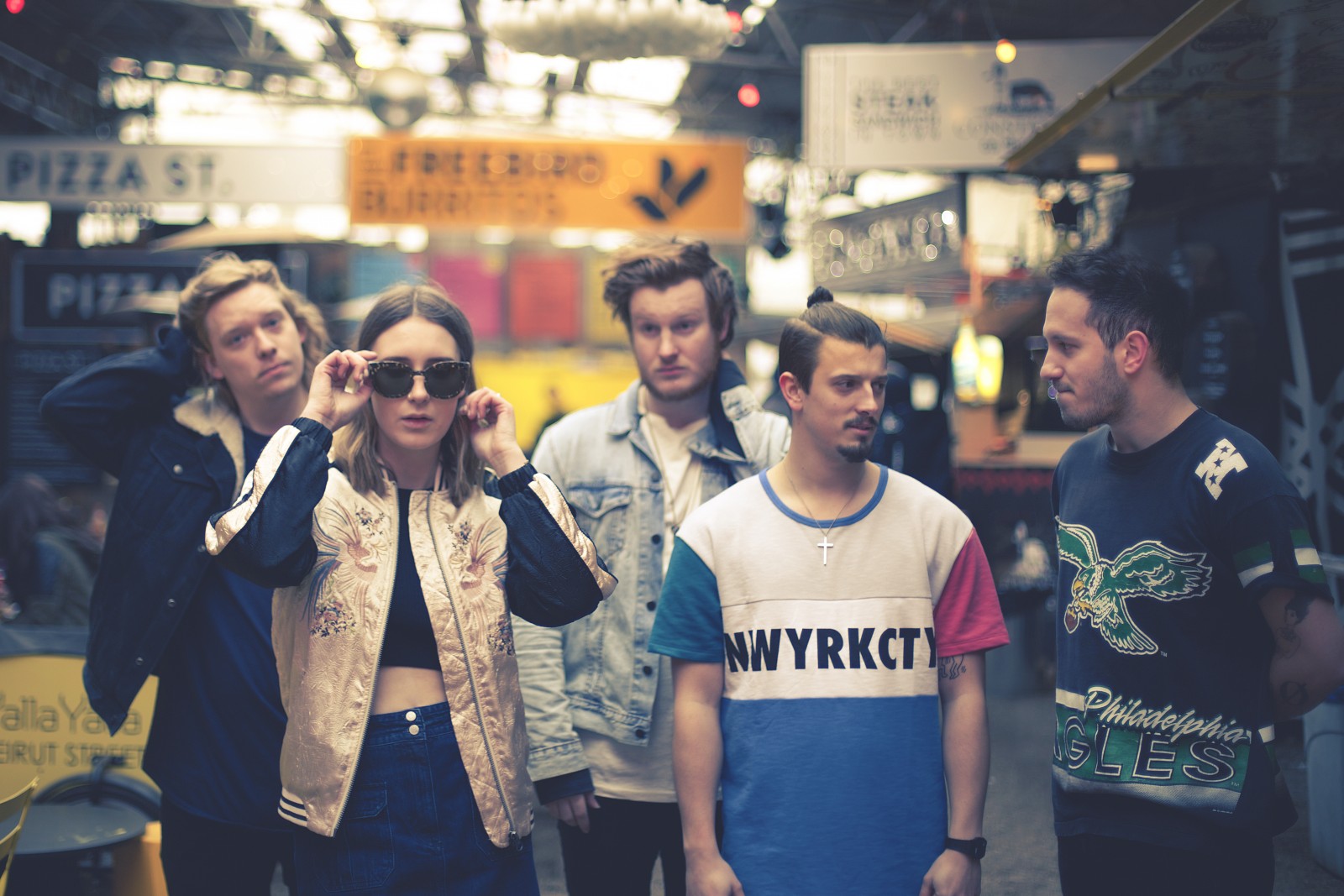 This Brighton five-piece band’s new single ‘Swim’ is a good antidote to those January blues. An upbeat danceable indie-pop jam for dancing around the house with the cold weather outside. A reminder of a beautiful song from Paul McCartney’s solo career, ‘Waterfalls’ first appeared on the Beatles man’s McCartney II album from 1980. Groves’ version is taken from a collection of covers called Pun For Cover. Waterfalls was the inspiration for the classic track of the same name by TLC.

‘What is Love?’ by German singer Haddaway was the apex of Eurodance chart success in the early ’90s and as such was one of the most annoying songs of the decade. Bravely, the cheesy hit has been covered by a Dutch duo Tears & Marble in a slowed-down atmospheric style that removes the bombastic melodies completely and leaves a genuinely different take on the original.