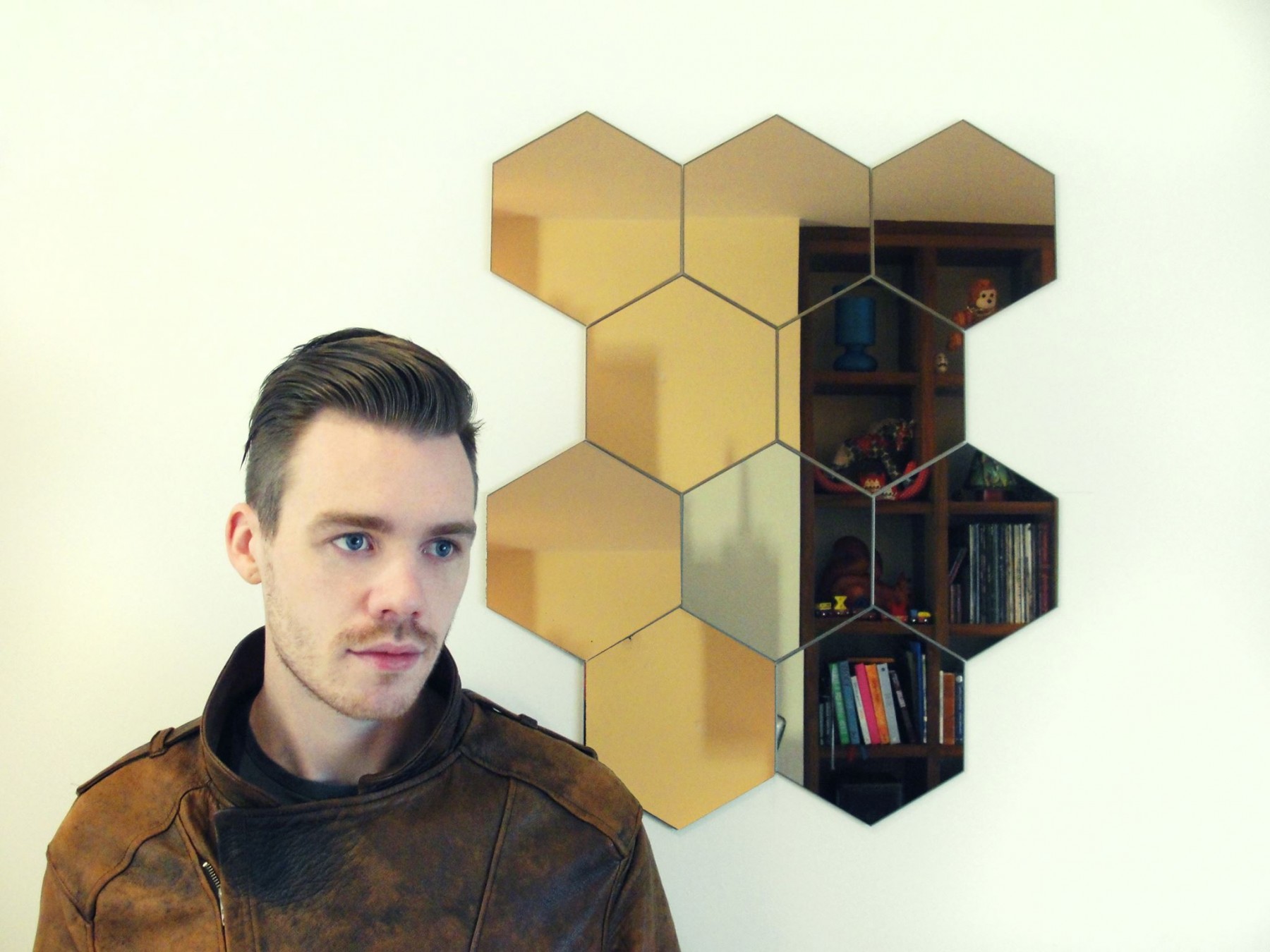 
While The Cast Of Cheers have been on quiet time, Conor Adams has made music as Charmers and tvvins but his brother Neil has also found the time to delve into music of his own as Kuma Hana.

There’s no indication of whether this is anything more than exploratory but there is a Facebook page and a Soundcloud profile for starters and one track public ‘Fountain’ , a choppy slow synth-pop track with Neil singing and some Oriental sounds coming through as the name suggests (Hanakuma is a train station in Kobe, Japan).

You can hear another track, an instrumental ‘Typhoon Orchid’ on Soundcloud.