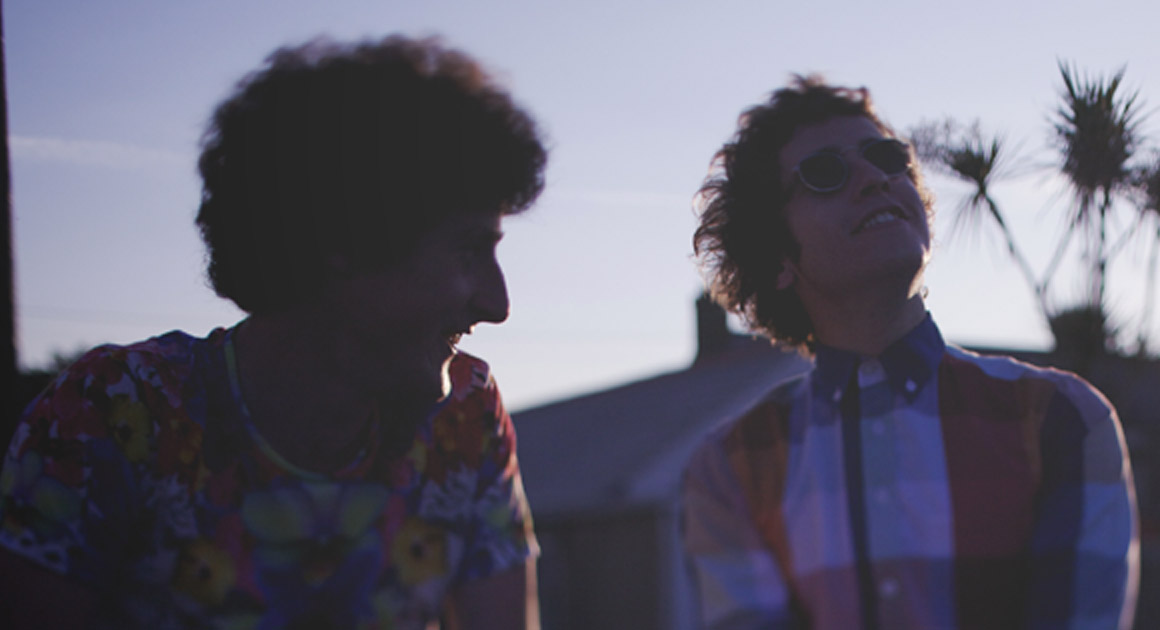 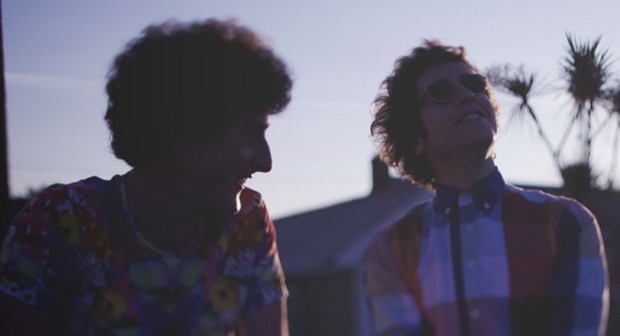 Darling are a new Dublin duo, Gary Harding and James McGuire who were formerly members of The Kinetiks. They’ve been working hard since, particularly on their songwriting which now has a considerable commercial appeal to it now.

“We confined ourselves to a studio environment for months and months with guitars and pianos, a 7-year old Mac and some glitchy software trying to write stuff that moved us and was worthy of real pop music. We listened to the giants and studied them and just wrote and wrote. We wanted to write music that would sound just as solid in 20 years.”

Debut song ‘Echoes’ has the pop/rock swagger of The Killers to it paired with a glossy production by Stephen Lipson (Annie Lennox, Jeff Beck, Pet Shop Boys). It’s out tomorrow, October 25th, backed by a Sun Glitters remix below. The band are signed to Signed to Faction/Believe, which is also home to James Vincent McMorrow. The video is by the ubiquitous Feel Good Lost.