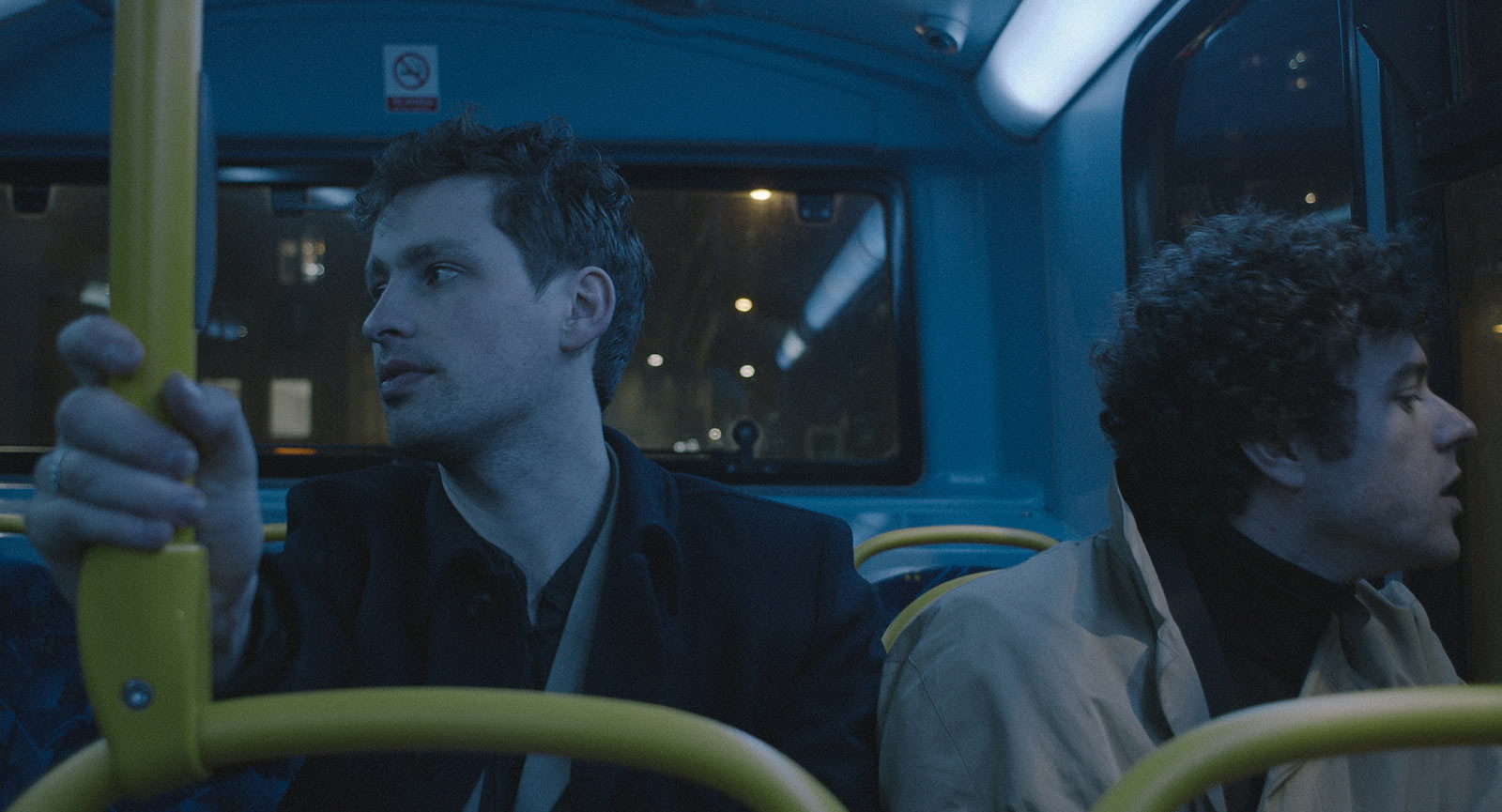 Firm City say the song was written in the wake of experiencing a traumatic burglary and is “a cathartic effort to bring feelings of dissociation and isolation to the fore.”

Slew spawned from a simple journal entry that was jotted down in the weeks following a burglary, as an attempt to process such an invasive experience. It is a call-out for protection from the slúag in the aftermath of an unnerving event that occurred as the protagonist slept.

“Woke to a vague sense of silence. Everything was out of place. Something didn’t feel right. Then I saw the curtains blowing in the open window.”

The video, following on the theme, is “about intimacy in isolation and the mundanity of a metropolis” and is directed by filmmaker Danyal Fox, with the band members roaming the streets late at night, seeking solace.

Meadows Festival this weekend at IMMA: all the news on the lineup additions and conversation guests