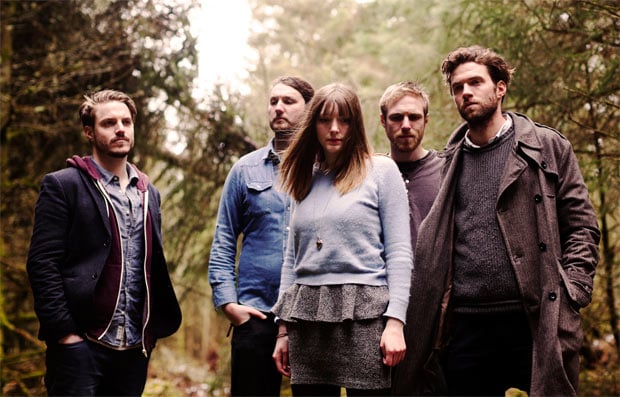 Yesterday, I was delighted to announce that Come On Live Long were but one of twelve bands playing the Nialler9 Sweeneys stages for Camden Crawl Dublin. The Dublin band have showed their promise over two EPs, a bunch of live shows (including one at Hard Working Class Heroes which felt a bit special) and their recent single from their new album Everything Fall due in May, ‘Little Ones’, which is one of the best songs I’ve heard this year so far.

‘Old Apart’ is a track from Everything Fall, a relatively simple tune with the interplay between Robert Ardiff and Louise Gaffney centre-stage with lyrics like “the crowd are drowning in their own saliva and their mouths so full of spit / it makes you vomit and it takes the cosmic piss / I cannot stand your voice but yet I am listening,” and seems to be questioning a person’s legacy – “what you going to tell your grandchildren for?”.