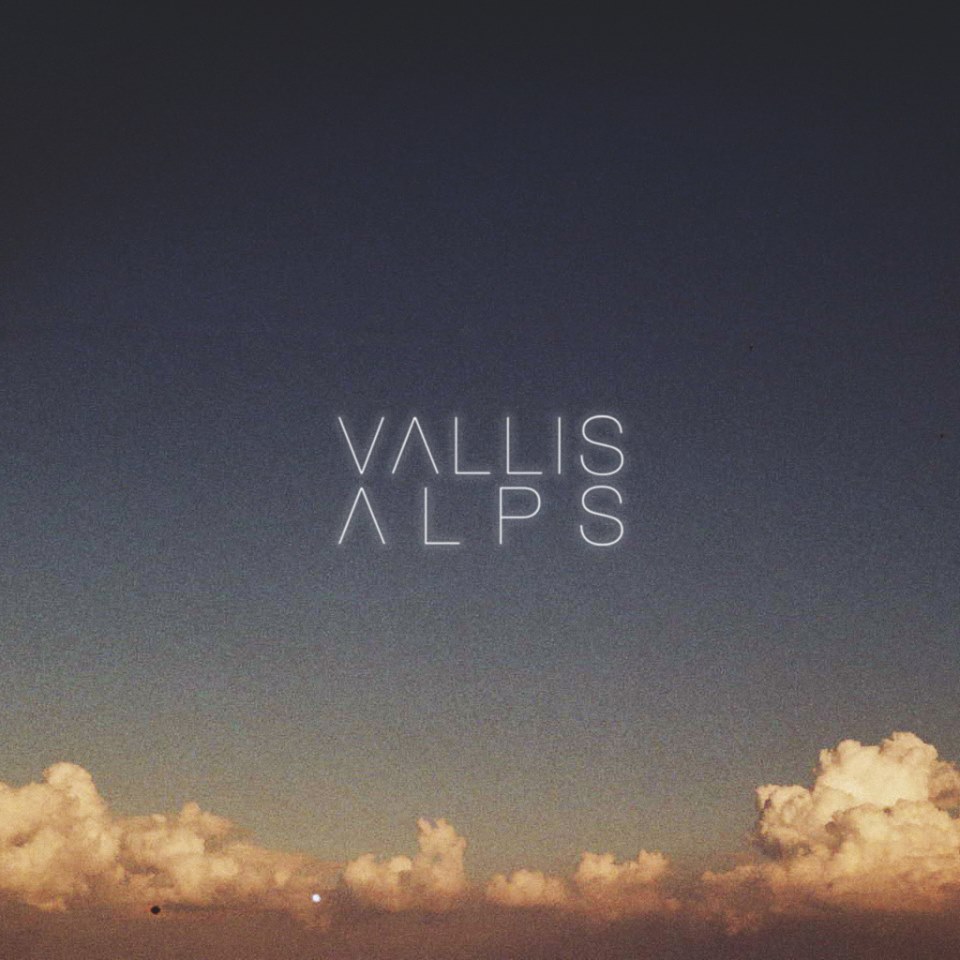 Thanks to the popularity of acts like London Grammar, there’s been a succession of suavepop R&B acts that have deliberately or otherwise, followed a similar imprint: yearning, rich vocal tones; warm minimal electronic R&B backing and on-point production techniques. Think of The Hics, Mansionair, Aquilo, Klo, George Maple, Wet and Halos to name but a few.

The Australians seem to have gone in for the sound more than most so it’s no surprise that the latest new band to impress with the electronic R&B tag have a singer Parissa Tosif from Canberra. Teaming up with Seattle producer David Ansari, the pair named Vallis Alps, after the mountain range, have dropped a debut EP of impressive proportions.

‘Young’ is the EP’s marquee track, a smooth song that bumps gently into the mould. ‘Thru’ takes elements of zeitgeist beats while ‘Oh’ has a more chilled Balearic feel and ‘Reprieve’ is a largely downbeat piano ending.

The latter three tracks are available as a free download on Soundcloud but the entire thing is available on Bandcamp. Vallis Alps are the first previously-unknown brand new act of 2015 that are getting me excited for the days ahead.