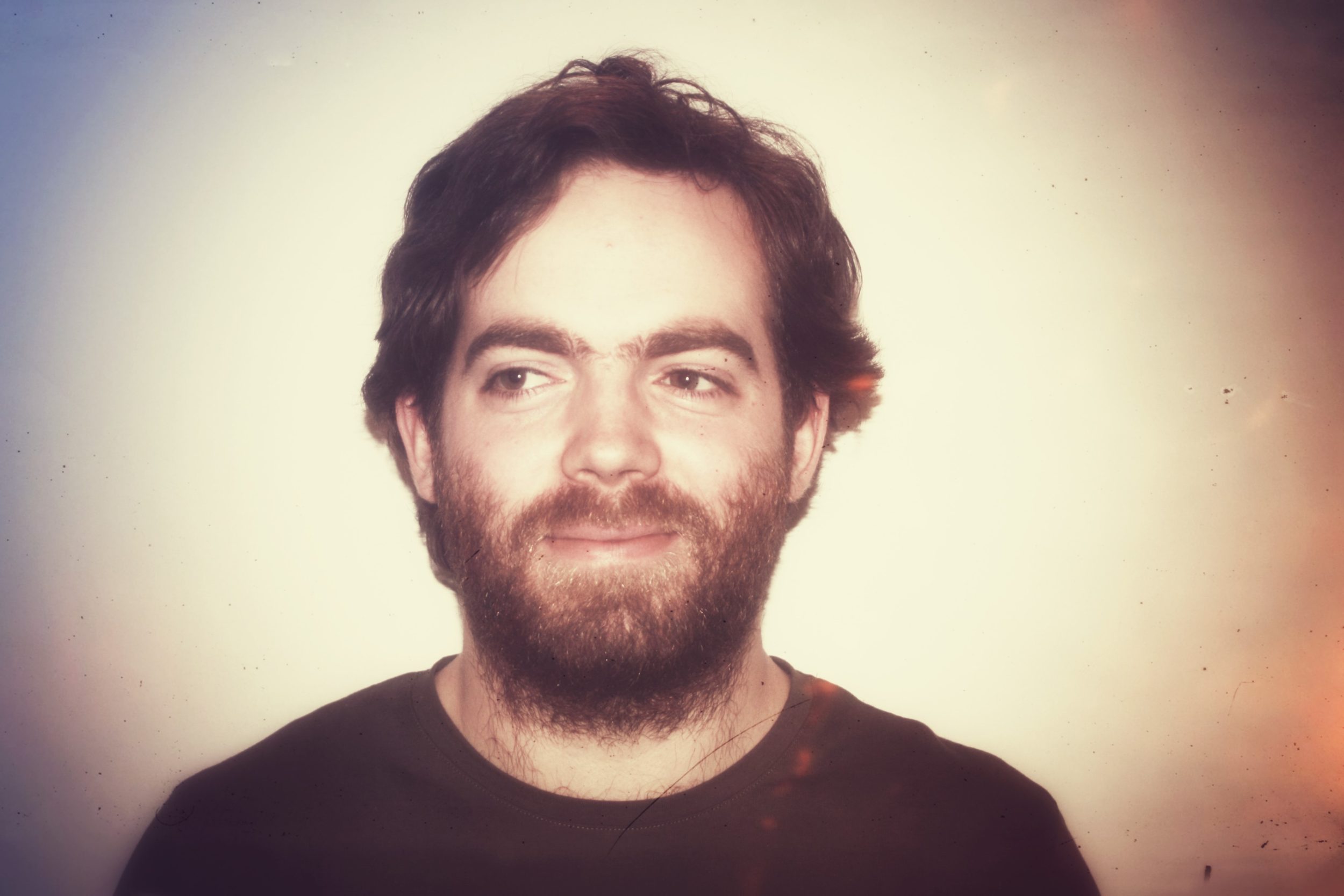 
It is eight years to the day since I first wrote about music on Nialler9, the first post being Kraftwerk’s Minimum Maximum live album. There were those who were doing it before me of course, and in Ireland, Shane Culloty with his site The Torture Garden, cultivated a beautifully-written, well-versed destination for indie music and became synonymous with the American indie-rock on particular: Sufjan Stevens, DM Stith, Parenthetical Girls and Final Fantasy.

Serendipitously, I received an email from Shane this morning saying that he’s been making music of his own, not just writing about it. Any fears that it could have been an awkward correspondence, or as Shane called it “a bit weird”, a blogger hitting up another blogger for coverage of their music, was quickly allayed by the pressing play on the excellent first track ‘The Wisp Sings’ from Shane’s new musical project, Winter Aid.

Watch the beautiful video by Joey Bania for the piano-ballad track. It’s always weird to hear someone you’ve talked to in real life sing for the first time but his voice is well suited to this kind of indie-folk atmospherics.

The debut Winter Aid EP features three tracks that move beyond that song’s gentle disposition with the guitar-lead ‘Within’ revelling in twinkling synthesizer outro. ‘Wives’ is a swirl of chamber piano keys and beats. It’s out today on Bluestack Records via Bandcamp for just €2. Buying it would be a nice way to say thanks for all the blog posts as well as this impressive new musical venture.