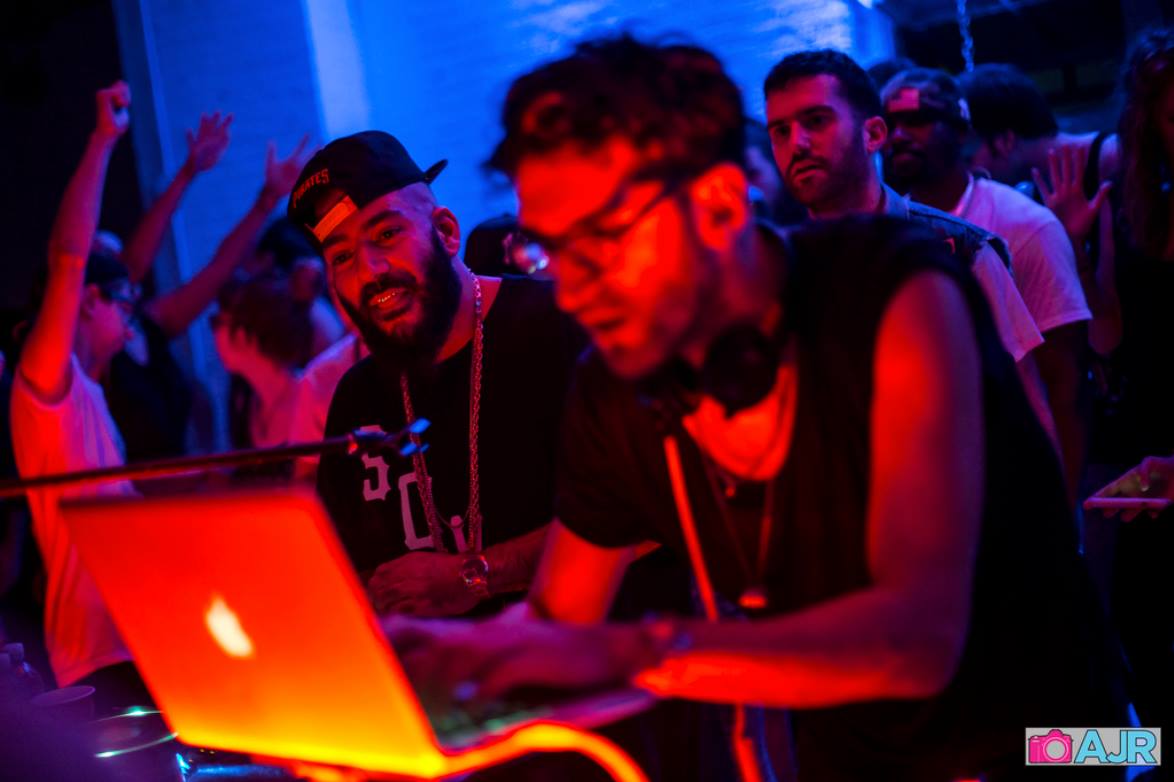 Chromeo dropped into Boiler Room’s New York wing for a fun hour set of electro dance-funk back in September. The set kicks off with a dance mix of ZZ Top’s – Legs, their recent remix of Donna Summer’s ‘Love Is In Control’, a Les Rythmes Digitales remix of A-Trak (who also gets involved with his brother’s Dave One’s set), Chromeo’s own ‘Over Your Shoulder’, a Todd Terry Prince rework, a Jim Burgess remix of Change’s ‘A Lover’s Holiday’, Zapp and Roger and more.