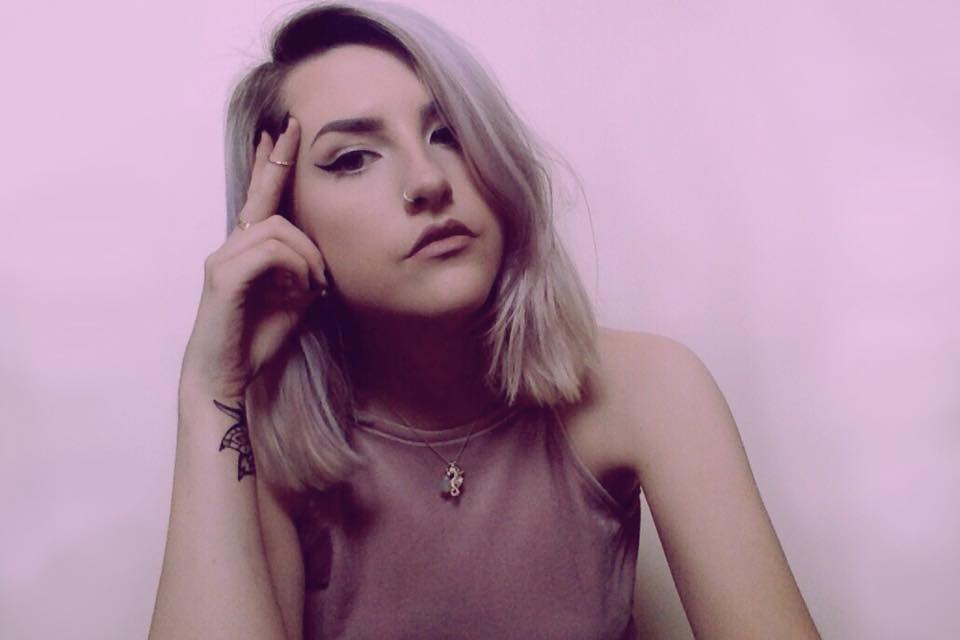 Galway artist Laoise Ní Nualláin came to my attention with a downbeat electro pop cover of Nirvana’s Come As You Are earlier this year.

Laoise’s debut EP Halfway is coming in January and ‘You’ the first single ‘You’ mixes Laoise’s flighty vocals with a brooding electronic pop low-end and touches of R&B and pop.

Ní Nualláin grew up in Galway playing violin and piano before teaching herself the guitar at the age of 11. She started writing music at age 15.

Her debut EP was written when she felt she was halfway through working out mental and physical difficulties. She worked with producer Seán Behan (A Place Called Kai Studios). The Halfway EP is out in January.