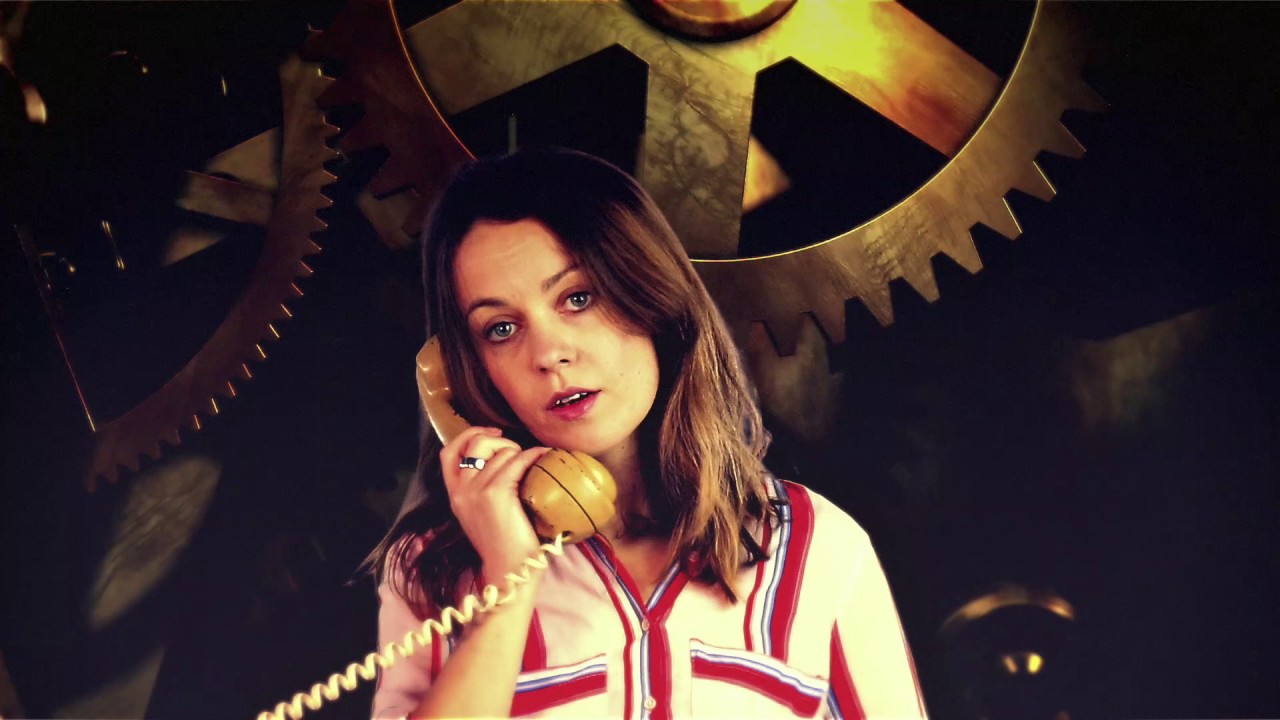 When not singing with Cork band The Hard Ground, Marlene Enright has been releasing a fine line of solo singles of late.

‘Alchemy’ is her third such release, which trails her debut album Placemats and Second Cuts due out in March.

“I hold my head high // And I look calamity straight in the eye,” Enright sings.

Underbelly / ‘When The Water Is Hot’