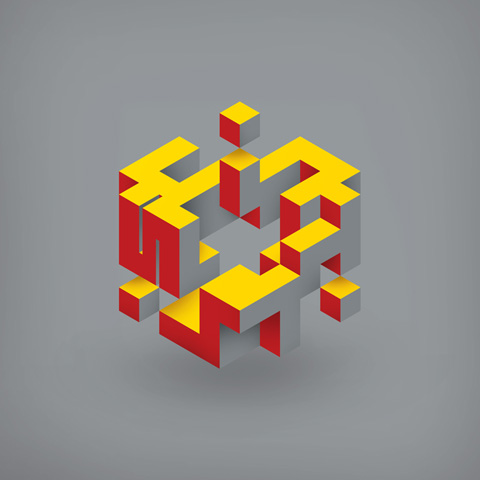 Welcome back and round of applause to Plaid who will finally return to making their own music (outside of soundtrack work) on September 23rd when Warp release the followup to 2006’s multimedia album Greedy Baby entitled Scintilla. Apparently, the title means ‘I am many sparks’ in Latin and is something that Ed Handley and Andy Turner include in a chant every morning for two hours before working in the studio. What’s wrong with reading the paper or checking your emails?

The duo aren’t giving much away with their new video ’35 Summers’ directed by Richie Burridge. It’s a twinkling ambient piece that holds Plaid’s trademark dissonant melody shifts but you can guess a lot of thought has gone into it if their claim that each beat on Scintilla took a day to construct from early 2009 to 2011. Does that suggest then taking that while an album at 120bpm at 45 minutes long equals 5400 beats then there are approximately 910 beats on the whole of Scintilla? Sounds like an ambient album.

Scintilla will be released on double LP, digital and a CD in a ‘Muda na Mono’ puzzle pack.