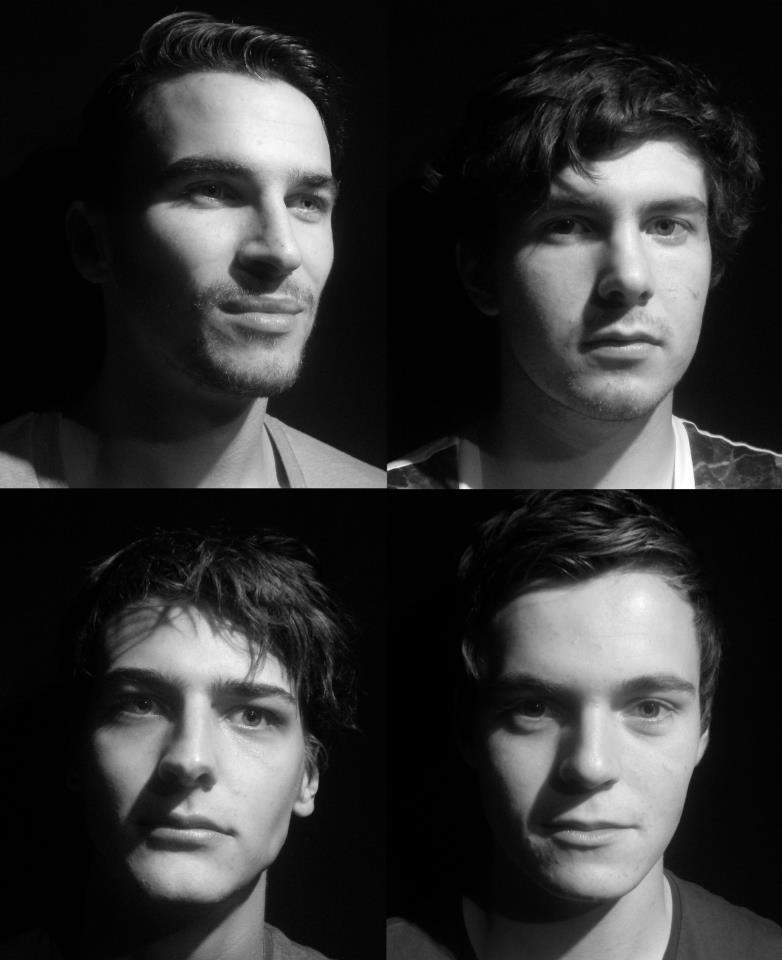 When an artist’s PR is pushing a “The new [hot band here]”, there’s usually a lot to live up to but it can be useful signifier to get people into the music or investigate (I’ve done it myself in the past) . When there’s a couple of bands in the mix, it can end up as pigeonholing so Bristol band Seasfire’s pitch as the UK answer to The Weeknd crossed with James Blake can seem like some heavy posturing.

The band (Josh, Joe, Dave, James – no second names right now) formed listening to Jeff Buckley, Echo & The Bunnymen and Burial apparently. They themselves describe their music as:

4am melancholy, drifting pianos and songs of heartbreak from the shadows of Bristol.

Despite the comparisons, there is evidence from their tunes so far that there’s enough to admire in the four-piece band’s atmospheric R&B piano productions to warrant further investigation. Sure, it’s more polished and therefore may feel more calculated than those references but time will tell on that front. Songs ‘First and Last Time’ and ‘Human Sacrifice’ sound like stadium-bound versions of those bands for sure but it’s new single ‘Heartbeat’ (which is the closest the band come to The Weeknd) and their finest four minutes so far ‘Falling’ which may ultimately get people on board.

Remixes and more on Soundcloud.