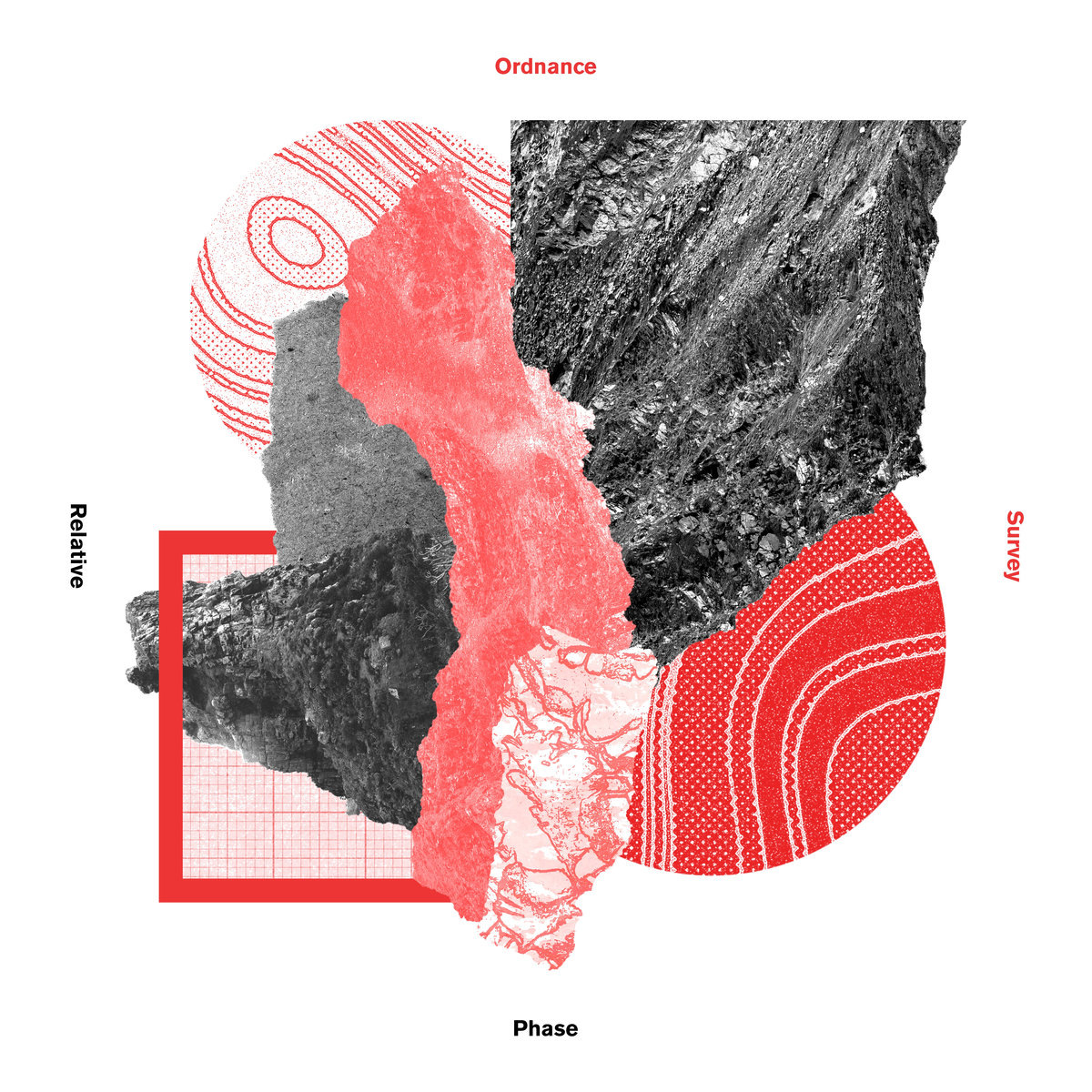 Neil O’Connor has released a collaborative album Relative Phase under the pseudonym Ordnance Survey. The electronic composer has been producing music for the past 21 years and this is a collaboration with Irish and international artists.

Ordnance Survey recorded Relative Space in The National Concert Hall over the course of a year where he collaborated with artists such as Seán Mac Erlaine, Katie Ellis, John McEntire (Tortoise), and Linda Buckley.

The third track on the album, ‘Goya’ (featuring McEntire) really caught our attention. It opens with a hypnotic harpsichord melody that gradually pulls you into the track. The drum quickly takes centre stage. In a breathtaking beat of crashing symbols and rolling beats, the song becomes really elevated by the rhythm.

O’Connor has previously worked under the name Somadrone. We’ve talked about some of his work here in the past including his album Oracle and the collaborative track The Howling Infinite.

O’Connor’s has toured every corner of the world including Europe, Australia, Asia, and America. He now plays The Fumbally in Dublin on the 7th of June with support from Teatro Sin Fin and special guests. Tickets available here.

The album is on Spotify: