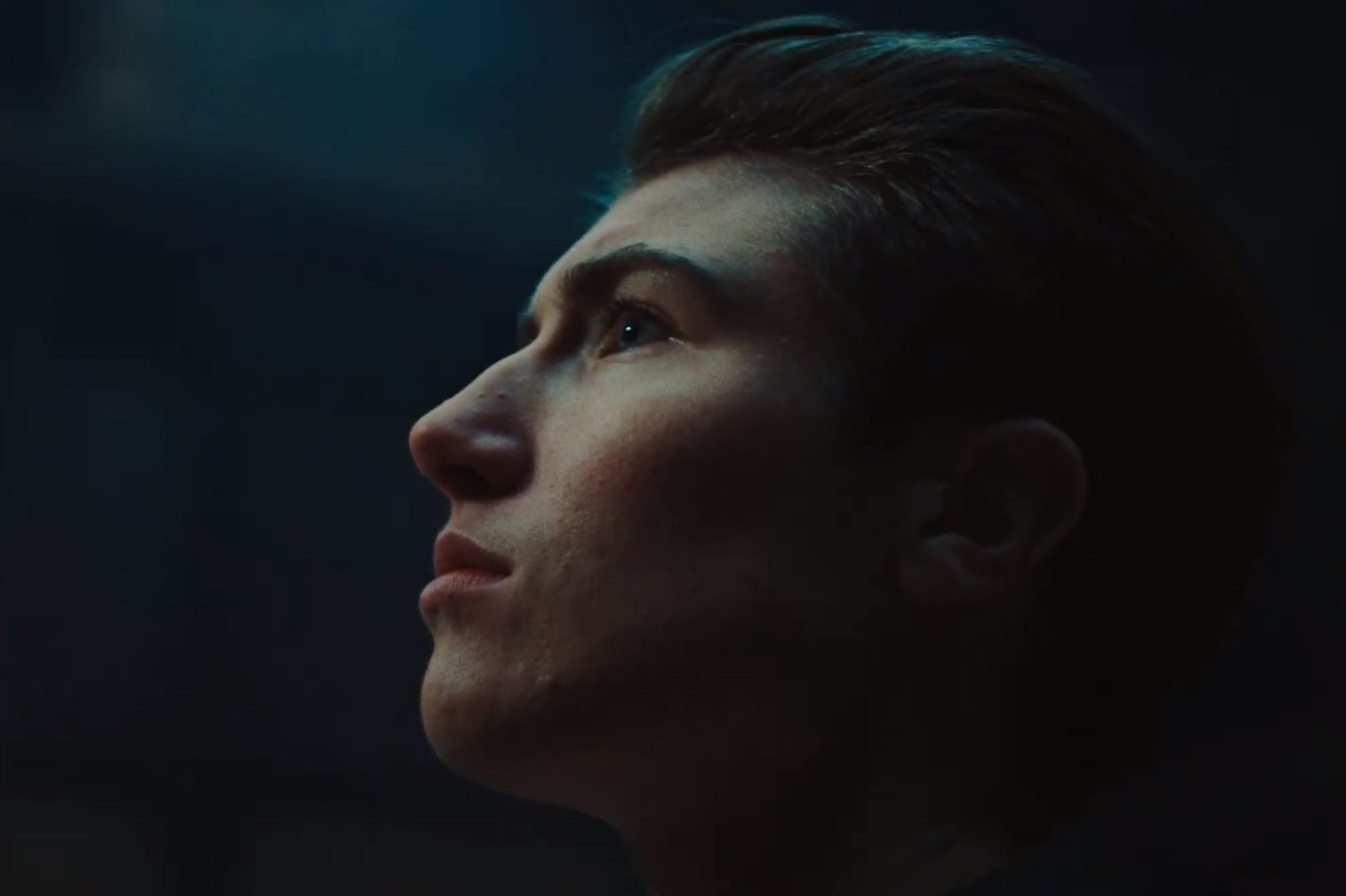 NI singer-songwriter Kitt Philippa has been gearing up toward the release of their new EP You over the past couple of months.

Recently, the artist released the powerful ‘Human’ from the EP, the gospel-styled melodies on which marked Philippa out as one of the nation’s finest vocalists. Also released thus far from the EP is ‘Grace‘, a more subdued affair that looked to acknowledge the power of companionship.

Today, we’re premiering the final single and from You ahead of its full release tomorrow. ‘You’ (hosted below on the Nialler9 Youtube channel), the EP’s title track is the most vulnerable, open of all the material we’ve heard from them thus far.

It’s a stunning track, swung on an overdriven Rhodes piano progression and Philippa’s own serene vocals. While this is a tidy arrangement, it’s more than enough to woo the listener, enveloping the audience into total immersion.

Philippa is due to perform a string of festival dates this coming summer, including slots at Visual Carlow Festival, Body & Soul and KnockanStockan.

You is out in full on all streaming services tomorrow.