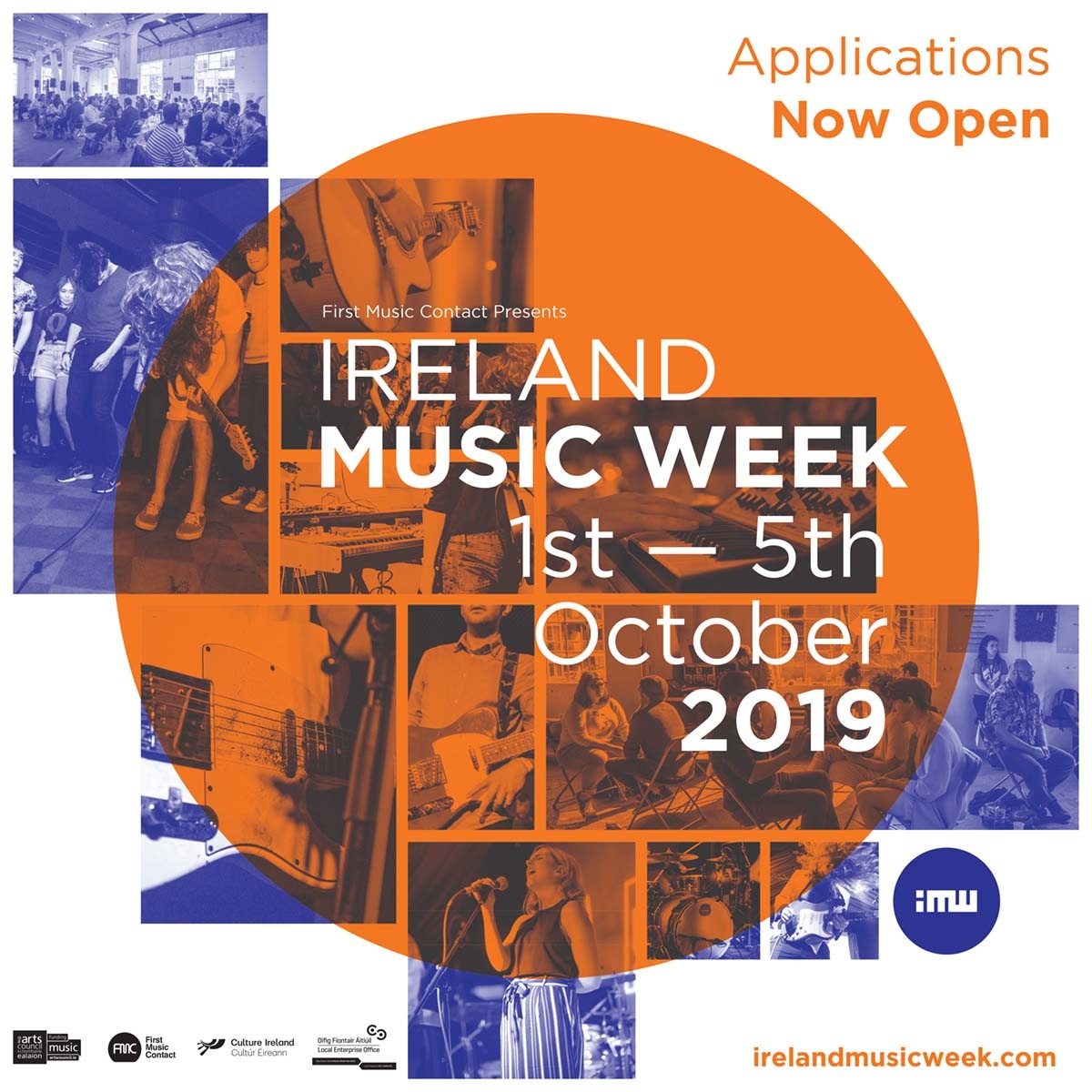 Silverbacks’ take stylish trends in their stride on ‘Pink Tide’

Having rebranded and expanded from Hard Working Class Heroes into Ireland Music Week, the festival orgnanisers First Music Contact has now issued an open call for band applications to play the festival from 1st to 5th October (with gigs to take place Friday 4th and Saturday 5th).

A conference takes place around the festival open to all artists to engage directly with industry from home and abroad with talks, speed sessions, meetings and workshops.

Additions to the regular programming will also include a dedicated B2B day to facilitate the needs of the newly formed FMC-founded AIM Ireland along with other offerings from new partners introducing new audiences for Irish music around Europe as well as more networking and masterclasses to be announced closer to the dates.

“Ireland Music Week is a key moment in the talent pipeline for the best emerging artists in our country and plays a key strategic role in how we are helping develop Irish artists and Irish music to become world beaters” says Angela Dorgan, CEO of First Music Contact. “We would encourage artists who feel they are ready for international development to apply for Ireland Music Week, so we can start this story with them “