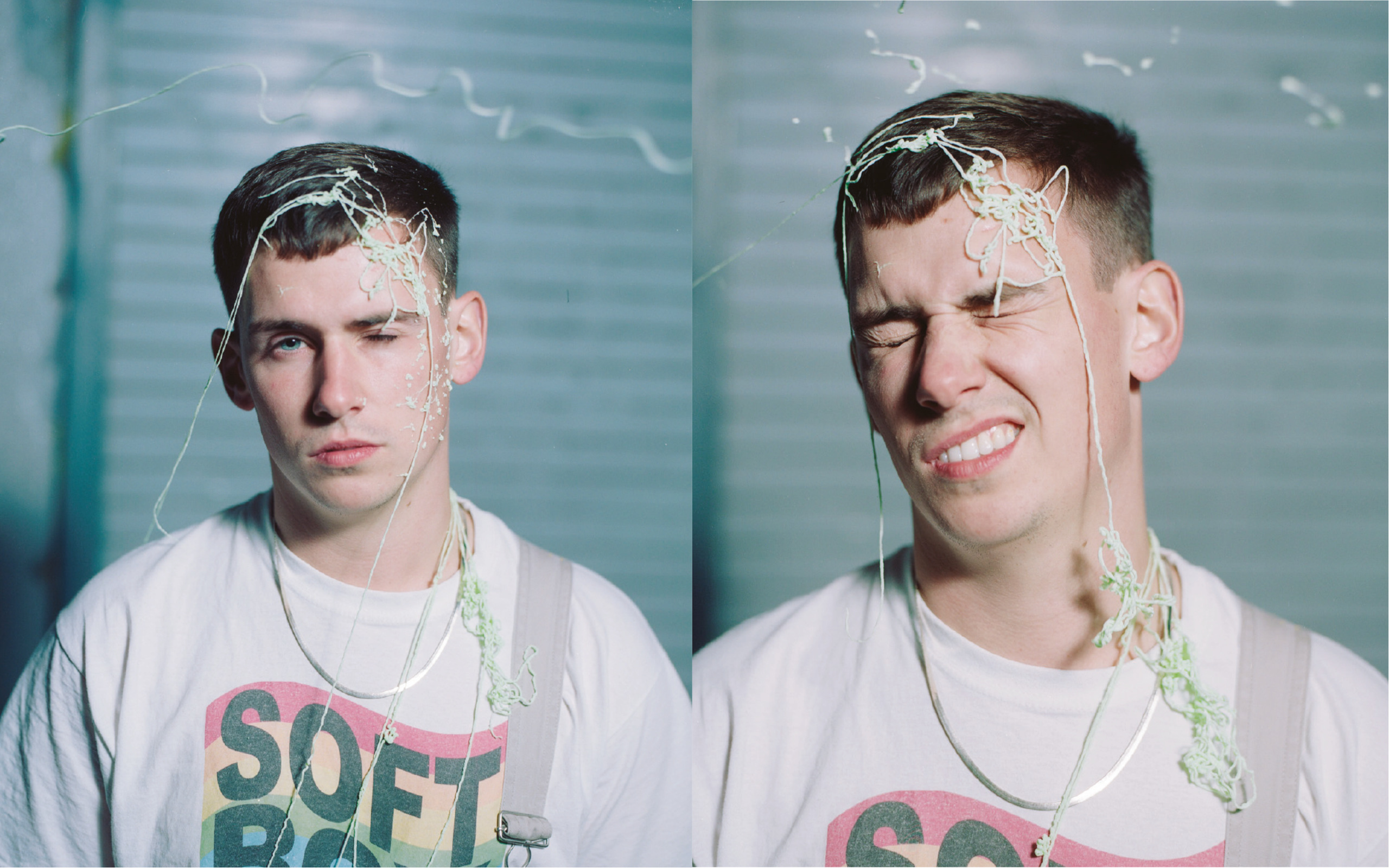 The second round of acts for East Cork ‘live-in’ festival It Takes a Village has been announced, and among the top-line additions are a live performance from Soft Boy head honcho Kojaque, singer-songwriter David Kitt, and electro-pop duo Le Boom; plus DJ sets from crate-digger Brian Shimkovitz of blog/label Awesome Tapes from Africa and GASH Collective composer/producer ELLLL, among others.

They join an already-stacked lineup of new Irish and international music at the county’s Trabolgan resort in May, with Gilles Peterson, Don Letts and Saint Sister among the first round of announcements late last year.

The festival’s conversations stage this year also includes Eoghan O’Sullivan, taping an on-location episode of The Point of Everything podcast, and an installment of Culture Vultures, with Choice Prize head and veteran music scribe Tony Clayton-Lea.

The park’s amenities, including an arcade, mini-golf, swimming pool, go-karts and a Birds of Prey centre (!) will also be available to festivalgoers over the course of the weekend.

It Takes a Village happens Friday May 10th to Sunday May 12th, at Trabolgan Holiday Village in East Co. Cork.

Weekend chalet tickets are available now, plus a limited amount of daytripper tickets for Sunday going from February 1st, from It Takes a Village’s website.

Jenny Lewis for her first Irish headline show in 10 years