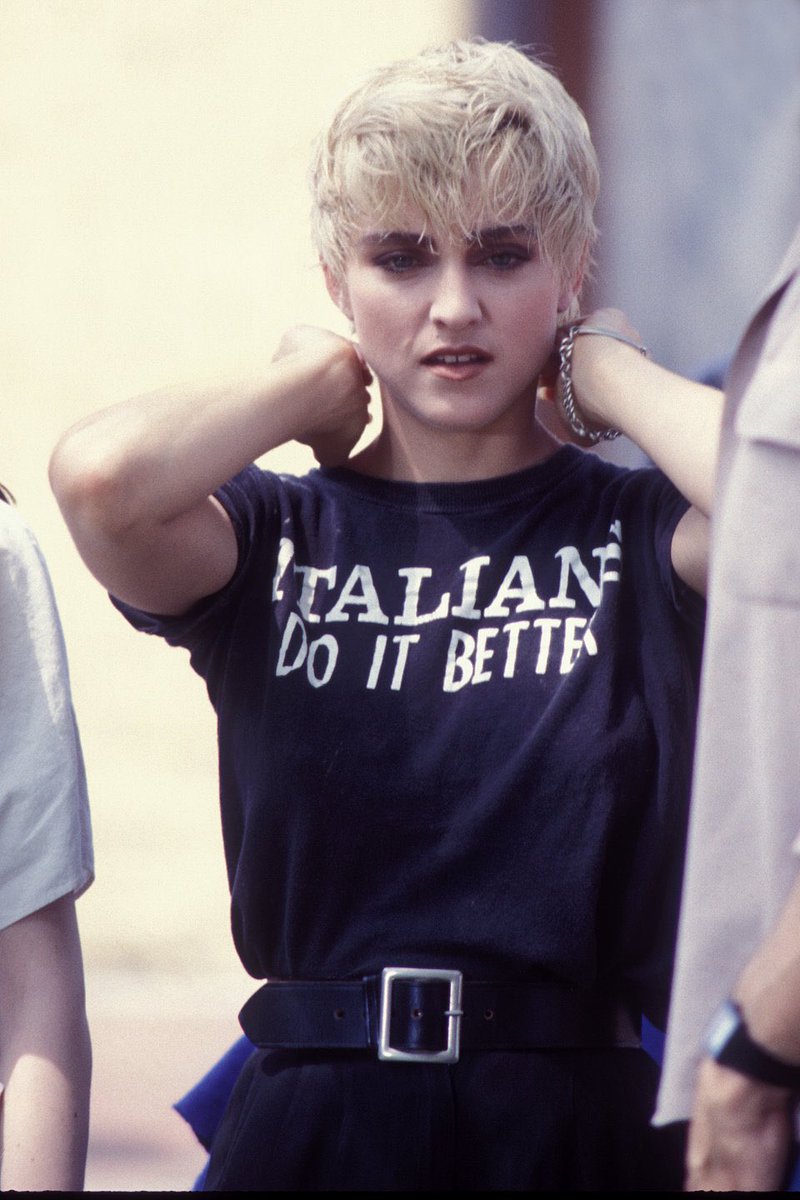 After last week’s announcement that the band most synonymous with Johnny Jewel’s label Italians Do It Better, Chromatics have broken up via three members of the band announcing the news without Jewel’s signature, it wasn’t clear which direction Jewel and the label would head net.

Well, we’ve got an immediate answer with the release of 20 Madonna covers from roster artists like Desire, Sally Shapiro, Farah, Mothermary, Glume and more. Of course, there is no Chromatics featured.

The compilation came from Italians Do It Better President Megan Louise asking the artists which Madonna song they would cover. As today is Madonna’s 63rd birthday, the compilation is released, with Jewel as the executive director.

To further underscore the connection between the label and Madge, the Italians Do It Better name is a nod to the t-shirt that Madonna wears in the ‘Papa Don’t Preach’ video.

Free download: Italians Do It Better – After Dark 2 compilation