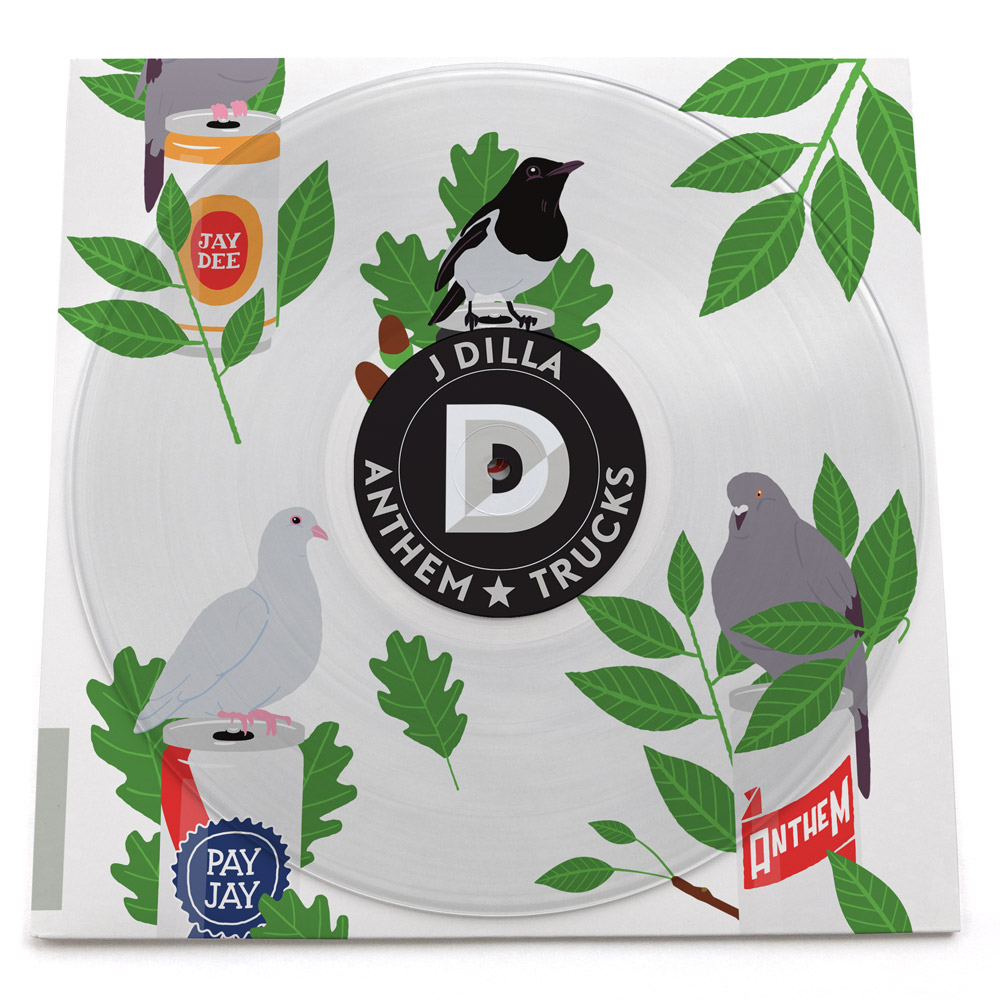 Interview: Chelsea Wolfe – “the darkness and truth of the world is what’s always inspired me to write” 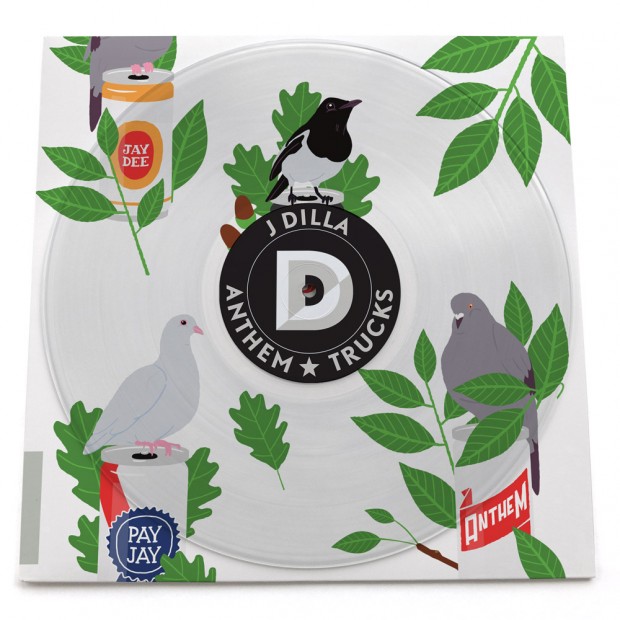 Woah. Props to Stones Throw for keeping tabs on things. Yesterday, I got a mail from Jeff Jank, one of the label founders pointing to this old Dilla post. He was letting me know that the official version of J Dilla’s Gary Numan-aping track ‘Trucks’ was now released on PayJay Productions. Now, that’s organisation.

J Dilla recorded “Trucks” in December 2001-February 2002 at Studio A, Detroit, MI. An unmastered MP3 version which leaked in 2008 has been heard by countless Dilla followers. This is the first time the mixed & mastered track has been heard. It was just released on J Dilla’s “Anthem” 12-inch, the first official release from J Dilla’s long lost vocal album, The Diary, coming next year on PayJay Productions.