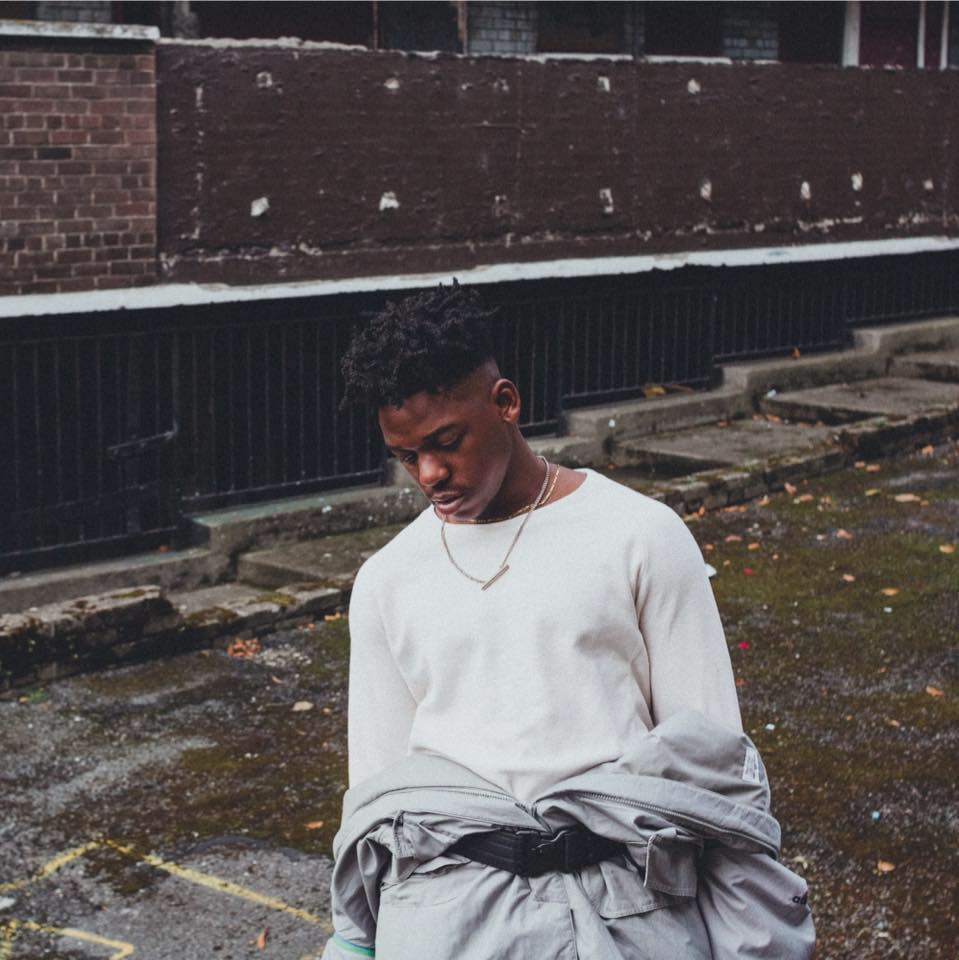 Here is the line-up for Trinity Ball this year

Dublin-based rapper Percy Chamburuka aka Jafaris who is closely tied to Diffusion Lab label made his debut with ‘Love Dies’ last year and the subsequent Velvet Cake EP. He was a part of the 2FM Story of Hip-Hop gig too at Electric Picnic along with the Concert Orchestra, Erica Cody, Mango and Jess Kav.

His latest release what ‘What You Lookin Ah’ dropped on his birthday yesterday which sees him step up is rapping capabilities a notch with an authoritative tone.

You can catch Jafaris at the Trinity ball on April 9th. Tickets are now sold out.