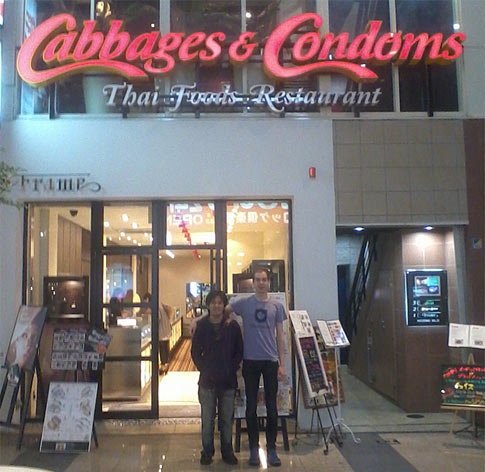 Who better to provide us with an aural guide to Japanese music than a band who are currently touring the place for the umpteenth time? This mixtape is giddy. So you will be too. Featuring music from Lite, Casiopea, Cornelius, Shugo Tokumaru, Polysics and more, there’s probably nothing better to listen to on a Friday.

MP3: This is the Japanese mixtape of a band called Adebisi Shank

Adebisi play The Button Factory on November 20th with support from Not Squares. Buy a ticket or two. You can still listen to their new album too.