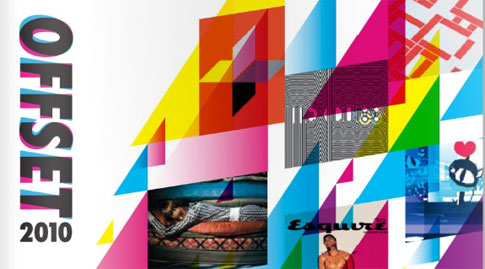 As part of the Offset Festival Shock after-party in Twisted Pepper, Richie Egan and Niall Byrne (there’s a few of us about) of The Redneck Manifesto will perform their debut gig as Vision Air on Saturday October 2nd, the “vintage synths” project that Richie revealed to Donal Dineen during Fresh Air earlier this year.

Tickets are €10 on the door or €8 for members or free for Offset ticket holders till midnight. And if you’re into design, illustration, fashion, photography, publishing, advertising or animation, do try and buy an Offset weekend ticket. It starts this Friday. Here’s a great new track from Laser Tom… Watch out for a State mix from Simon dropping this week.

Laser Tom & The Blast Crew – By My Side