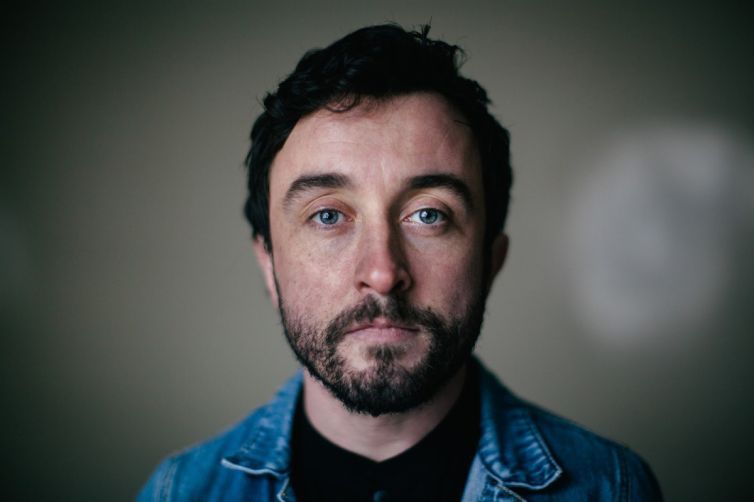 Richie Egan, aka Jape, is set to host the Sentinel Video Project in the National Concert Hall as part of the Dublin International Film Festival on March 4.

Check out one of the films, directed by Allyn Quigley below and Brandy Canty’s film here.