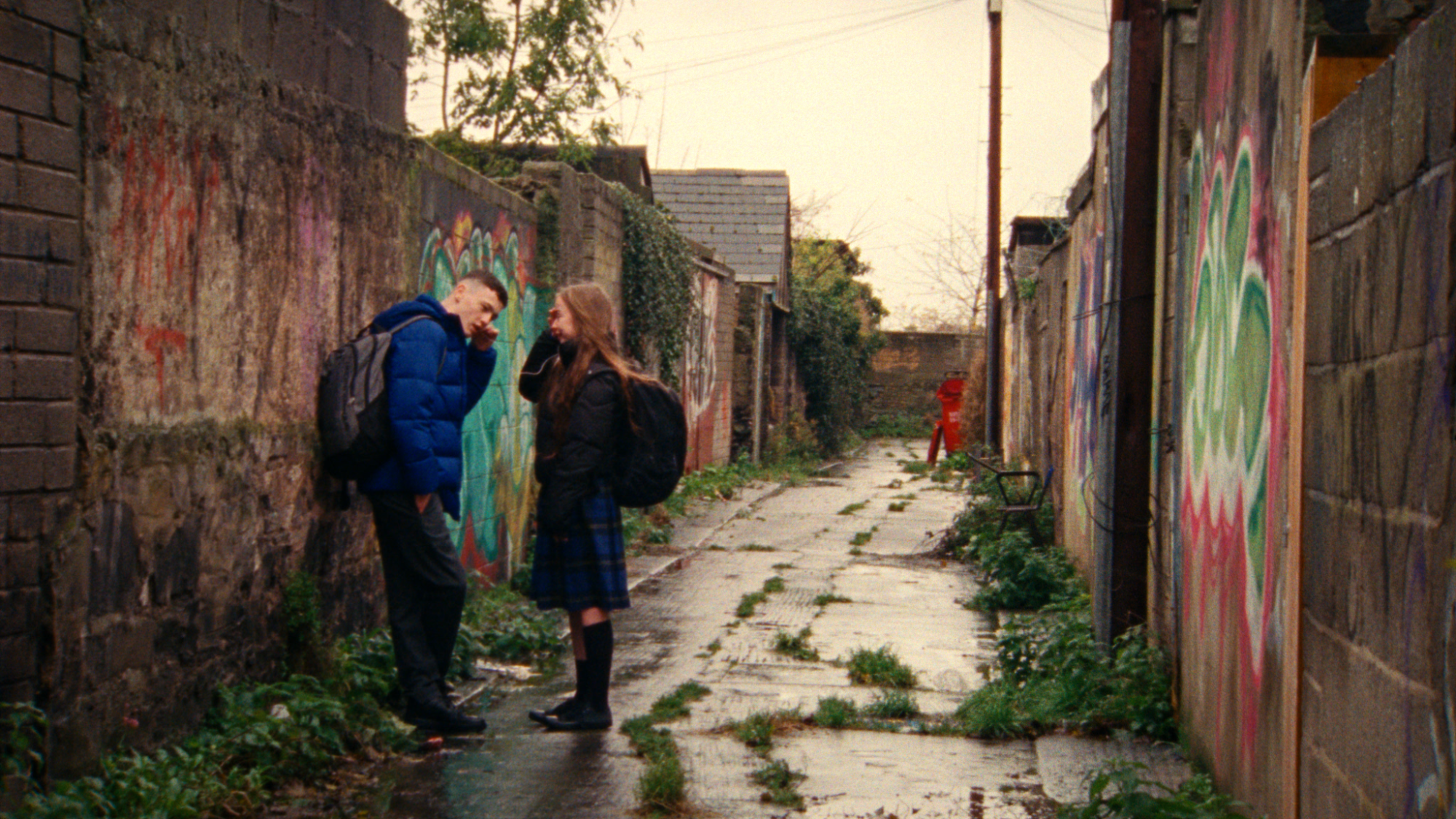 Reasons To Be Cheerful: What’s Consuming You Special (Nialler9 Podcast)


We’re delighted to be premiering the new video for Jape’s ‘Harrington Street’ on the site today.

The song is taken from the Irish artists’ most recent LP Sentinel, an album we reviewed last year on the Nialler9 Podcast.

The video, which is directed by Jamie Delaney, is part of an ongoing audio-visual project which will produce eight videos by separate directors for the eight tracks on the album.

It’s an emotional and nostalgic bit of work, harken back to our first loves and teenage romantic pursuits.

Director Jamie Delaney says “The moment I heard Harrington Street, I saw an image of better sweet teenage love. The uplifting melancholy of the lyrics and the ethereal tones instantly brought me to the back alley’s of youth. Where giddy anticipation, nervous insecurity and the paranoid self-consciousness all mixed. I wanted the story to revolve around these seminal but yet universal moments. The moments we all remember from that awkward teenage love.”