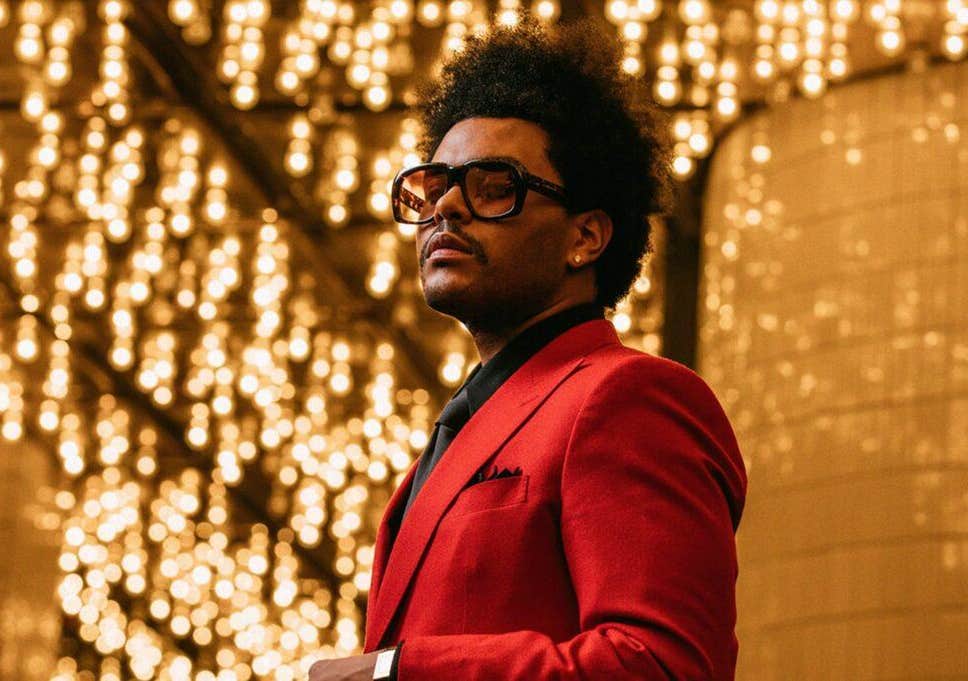 So, how have you been filling your time lately?

Maybe you’re a doctor, a nurse, a post worker or a bin collector. You’ve been doing the brunt of the leg work needed to keep society ticking along and our most vulnerable protected. We love you.

However, odds are that you’ve been (hopefully) staying at home, either working remotely or finding yourself sans employment. That’s what most of us in Ireland and indeed, around the Western hemisphere are up to.

Suddenly, a truly staggering potential customer base is essentially looking for methods to pass the time, take their mind off the world and escape. A sceptic would say that’s part of the reason Disney+ are making such a big marketing push right now.

Yeah, I’m sure some of you have taken up knitting or finally getting around to tackling the Aeneid, but a Nielsen study which examines public habits during crisis periods predicting an increase of 60% in media consumption speaks to a more general truth, we’re on our phones, laptops and TV.

That increase makes a ton of sense when put in the context of the everyday for those who find themselves stuck at home – in the absence of routine there’s more time to binge Netflix, scroll social media and dig up weird stuff on Youtube (maybe that last one is just me though).

Indeed, the effect on Netflix’s service and servers has been palpable – with the hosting site announcing a reduced stream quality for 30 days across Europe in order to reduce strain on their servers.

This increase in traffic, however, has not been mirrored across major music streaming providers.

In fact, data collected in the US points to an 11% drop in total streams (226 million) for Spotify’s Top 200 chart between March 13th to 19th (source). It’s fair to assume consumer trends are somewhat mirrored across the pond.

The data isn’t perfect. Venues, pubs and general hang out spots which might play music throughout the day have all been closed. If Workman’s play ‘Fluorescent Adolescent’ and there’s no one around to ask for a rollie while it plays does it even count as a stream?

The article does also point out that the time during which the data was collected was relatively quiet in terms of big releases, which was reflected by a lack of new entries on Billboard’s Hot 100 chart (again, source).

Imperfections aside, the results do raise interesting questions regarding the public’s varying relationships with the myriad of artistic medium.

Are we inherently more drawn to visual stimulus than to audio ones? Some studies on the ‘dominant’ sense when two or more are stimulated find that what we see tends to take up more of our attention than what we hear (source).

There’s also the issue of format. Much modern music is short enough to neatly fit between two and a half and four minutes of your day. Some, like MiDiA Research managing director Mark Mulligan, say modern listeners engage with music services in “a short, focused manner” (Source).

In case you missed it, that was spin talk for people spending less overall time fully engaging with music.

This is exactly the opposite of what a service like Netflix provides, offering viewers unregulated hours of immersion through just one show or film. Whereas music has increasingly become about the ‘single’ (or 15-second Tik-Tok video) and less about the album, Netflix and visual media can and do thrive on long-form content.

However, it’s likely that at least some of the drop off in streaming figures is down to a relatively dry patch in big, major-label pop releases.

Interestingly, the release of The Weeknd’s After Hours last week could have a massive impact on Spotify’s overall traffic. Abel may be a big deal over here, but he’s Spotify’s 2nd most streamed artist in the world and is a pop artist in the same vein as Billie Eilish or Ariana Grande over in the states.

Early reports indicate After Hours is going to chart highly, couple that with the fact that Dua Lipa’s Future Nostalgia is due out tomorrow and we may well see a shifting in the scales between music and film/TV’s biggest streaming providers.

Our all-ages Musictown event is back this year and features Gemma Dunleavy, Junior Brother, Extravision & a special vinyl record

Reasons To Be Cheerful: What’s Consuming You Special (Nialler9 Podcast)