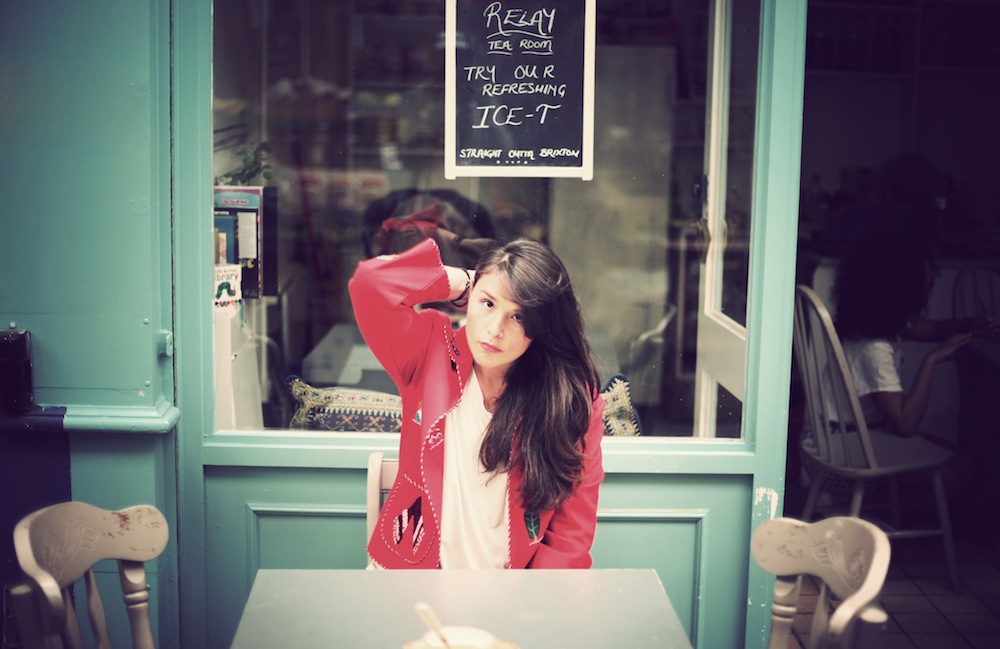 London’s Jessie Ware features on one my favourite albums of the year with SBTRKT’s debut album and you may remember her sweet collaboration with Sampha – ‘Valentine’. Her own debut single ‘Strangest Feeling’ is a super slice of ethereal yet abrupt electronic rhythms with Ware increasing the intensity as the song progresses. I like. it’s released in late November.

Ware also features as the lead vocalist on Joker’s new single ‘The Vision’ alongside Freddie Gibbs. The new Joker album also called The Vision is out in November.