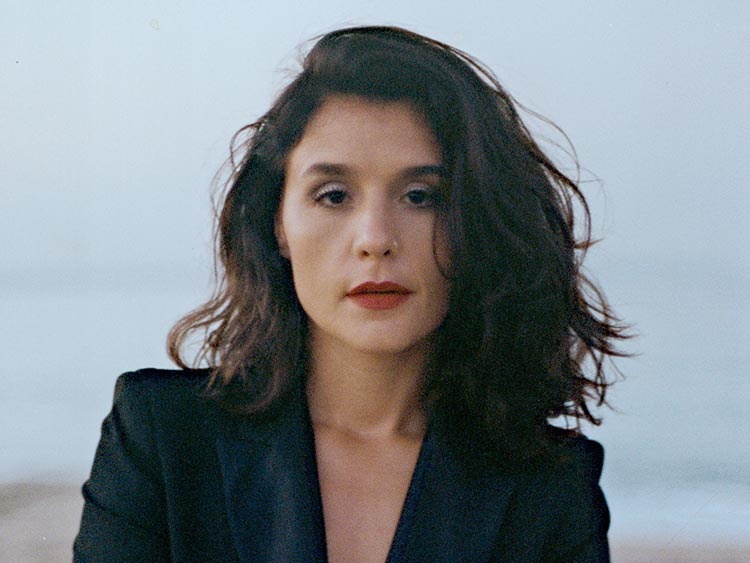 London songstress Jessie Ware has broken her radio silence with the release of her new single ‘Overtime‘.

Produced by Andy Ferguson and Matt McBriar of Bicep, the track is her first release since her third album Glasshouse which saw release last year to mixed reviews.

‘Overtime’ sees Ware return to her dancier, uptempo roots that were more prevalent on her debut album Devotion than on recent material. The anthemic song boasts an irresistible bass line and chorus melody which, combined with Ware’s breathy vocals makes for a captivating first listen.

Ware first came to prominence through collaborations with DJs such as Disclosure and SBTRKT so her return to this vein of music feels like she has come full circle. In a social media post, she stated that the track was a “little taste of what’s to come” whilst she continues to work on her next album.

If the rest of it sounds anything like this, we’re very excited to hear it indeed.

Premiere: Happyalone hit all the high notes in ‘Haunted’