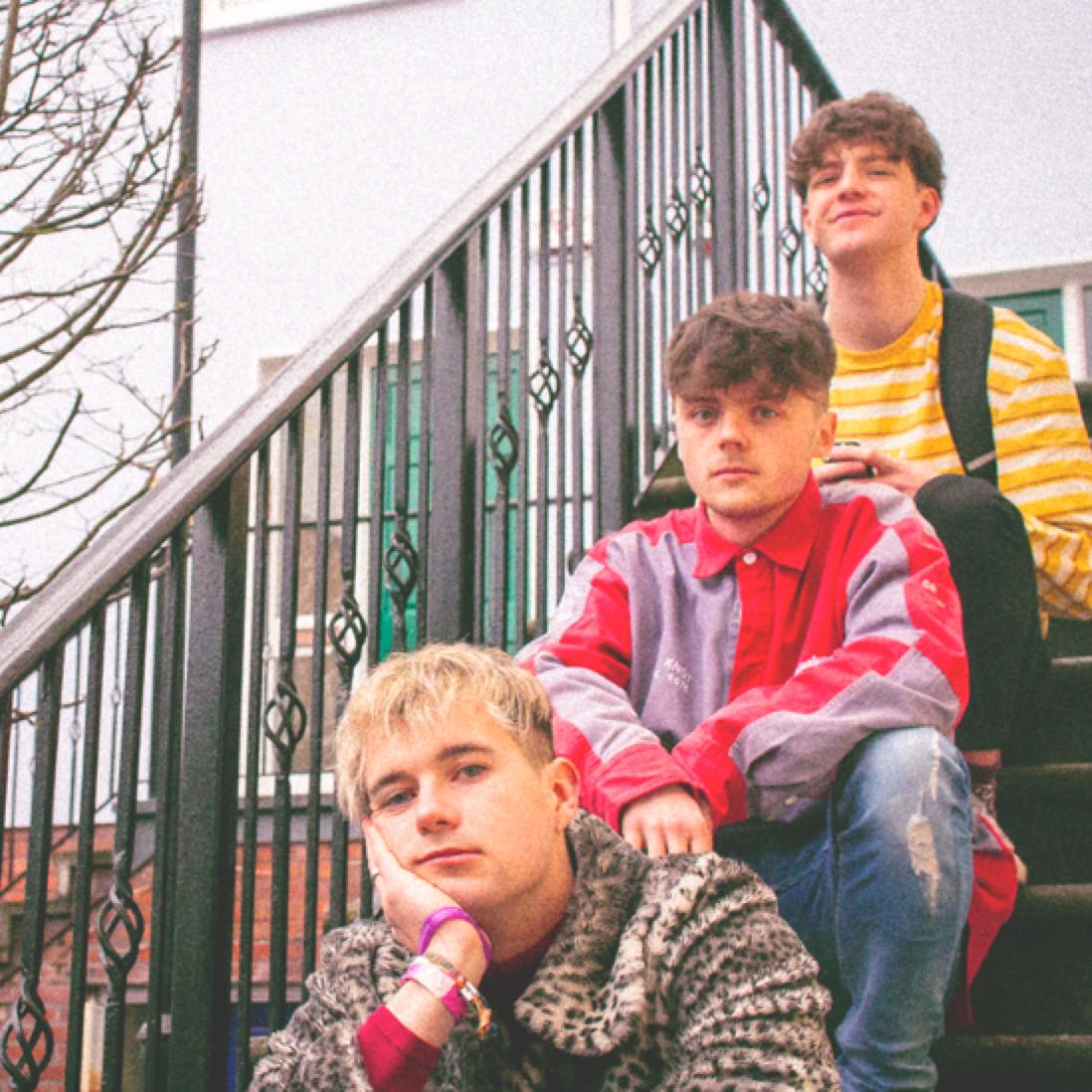 Meet Happyalone, AKA Baxter Robot, Slee and North Head, the Cork trio who hail from a ‘video game supernova’.

Since they caught our attention in 2017 with their debut single ‘Colours‘ (which rose to the top of the Viral Top 50 Ireland playlist, since ranking up over 170K streams), the band have asserted themselves as a promising new acquisition to the Irish music scene, having already gained a steady stream of acclaim and hype over the past few months.

Self-described as trip-hop, the music balances on the line between ambient alt-pop and glitchy hip-hop, yet it possesses an evocative undercurrent that a lot of music in the same sphere lacks. Their new single ‘Haunted‘, out today, showcases exactly what they do best.

The spacial awareness that we liked so much in their last single ‘WDYW4M‘ is present here but this time it’s complemented by busier vocal lines and syncopated, trapped high-hat rhythms. A four to the floor kick drum completely takes you by surprise at the two-minute mark, at which stage you are totally invested and head bobbing renders itself an involuntary reflex.

If Happyalone. maintain this calibre of material with their upcoming releases, you may be hearing an awful lot more about them in the coming months and years.