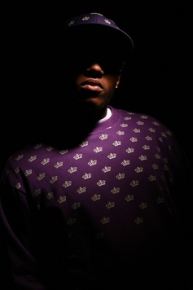 I LOVE the original of this anyway but as The Fader said Joker’s remix of ‘Cruel Intentions’ turns it into a “electro/house/dubstep/ purple/strip club/early/late/anthem”. Go Go multi-genre straddling dinosaur!


Also Joker-related, his track ‘Do It’ was appropriated for the recent excellent Dub Rap Vol.1 mixtape by Starski and DJ Ricky Switch which mixes rap with dubstep from the likes of Akira Kiteshi, Scuba, Benga, Chase and Status and Jamie Vex’d to great effect.