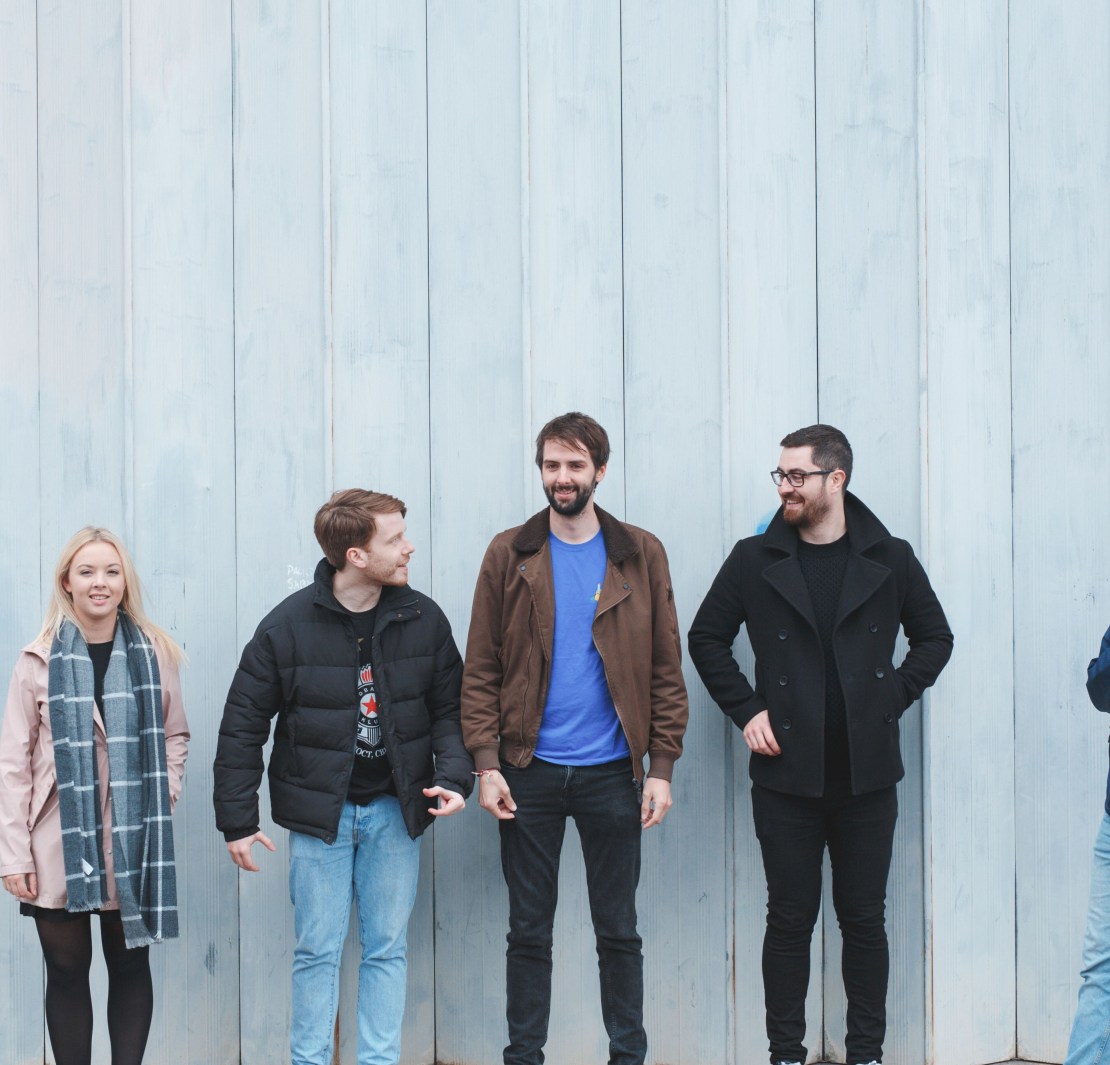 Dublin alternative rock band Silverbacks have announced a date in The Grand Social for May 23rd.

The band, who have just released new single ‘Drool’, have coupled the release with their first headliner in the capital of the year.

Both the single release and the subsequent live date hopefully indicate toward busy plans for 2020 from the band, who released an excellent EP in Sink The Fat Moon during 2018.

Tickets, at €12+, are on sale now from the Ticketmaster site.