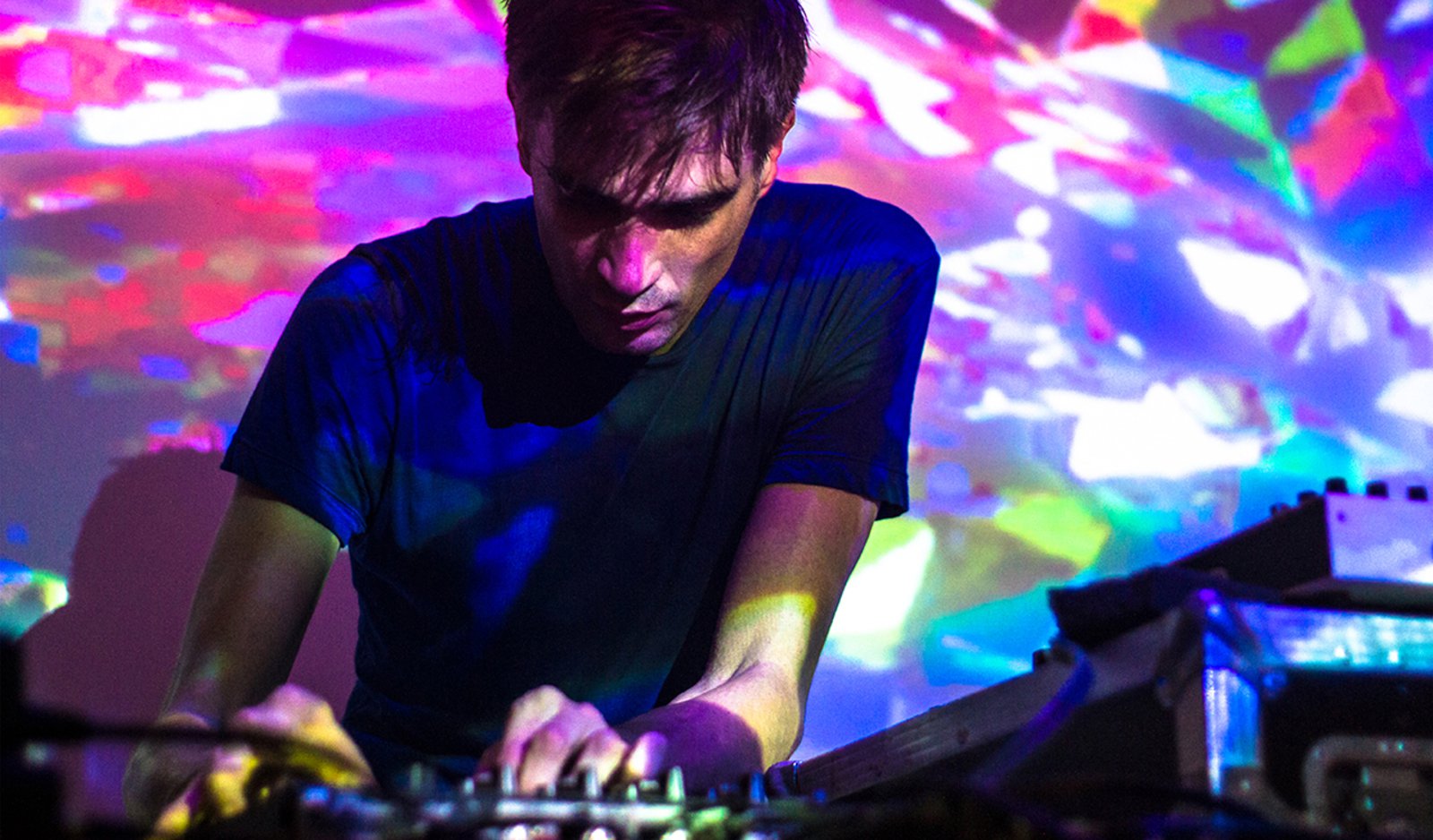 We’re going to have to add to yesterday’s Body&Soul playlist because today the festival has added some big names to proceedings from 17th to 19th June at Ballinlough Castle Estate in Meath.

Jon Hopkins has been announced for a Friday Night Set at the festival, along with his previously announced Immersive Audio Playback For his recent Music For Psychedelic Therapy, there will be a live conversation with him at the festival.

The playback will be housed in a specially designed geodesic dome on site.

Hopkins’ previous Irish date supporting Massive Attack has now been cancelled, along with other dates for health reasons.

In addition to that the following Irish artists were added: