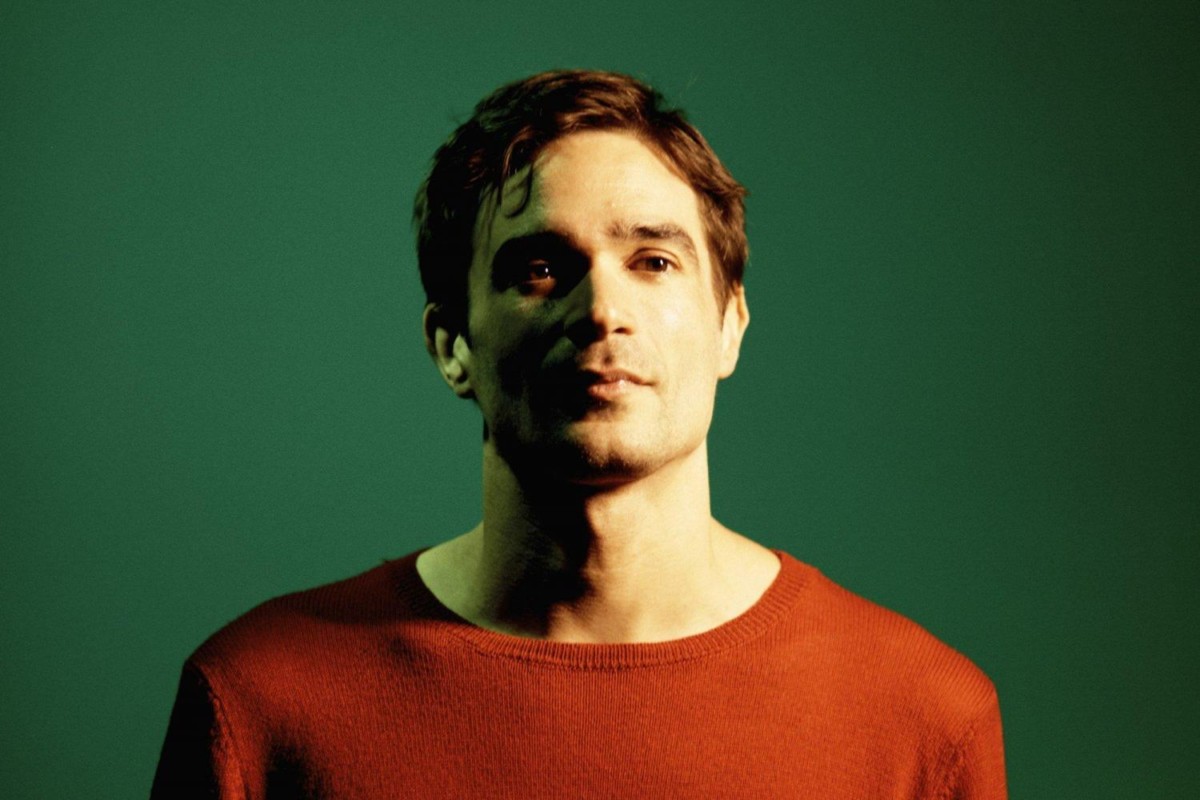 Jon Hopkins has announced the followup to 2013’s Immunity album today. It’s been a long wait. Singularity, his next record will be released on May 4th on Domino and he has shared the first song from it called ‘Emerald Rush’ below.

More good news? As well as playing Body & Soul, he’s also announced headline dates around Europe and the UK including a stop at Vicar Street Dublin on October 18th. All tickets for UK and European solo shows will be available on general sale Friday 9th March at 10am via http://jonhopkins.co.uk See all dates below.

There’s a non-edited version of the song here:


Where Immunity – his hypnotic breakthrough LP – charted the dark alternative reality of an epic night out, Singularity explores the dissonance between dystopian urbanity and the green forest. Shaped by his experiences with meditation and trance states, the album flows seamlessly from rugged techno to transcendent choral music, from solo acoustic piano to psychedelic ambient. Its epic musical palette is visceral and emotionally honest: with a destructive opener full of industrial electronics and sonic claustrophobia and a redemptive, pure end on solo piano.Exploring the connectivity of the mind, sonics and the natural world, Singularity reflects the different psychological states Hopkins experienced while writing and recording. It is a transformative trip of defiance from his initial sense of frustration at the state of the contemporary world to the ultimate conclusion that a true sense of peace and belonging can only come from nature. 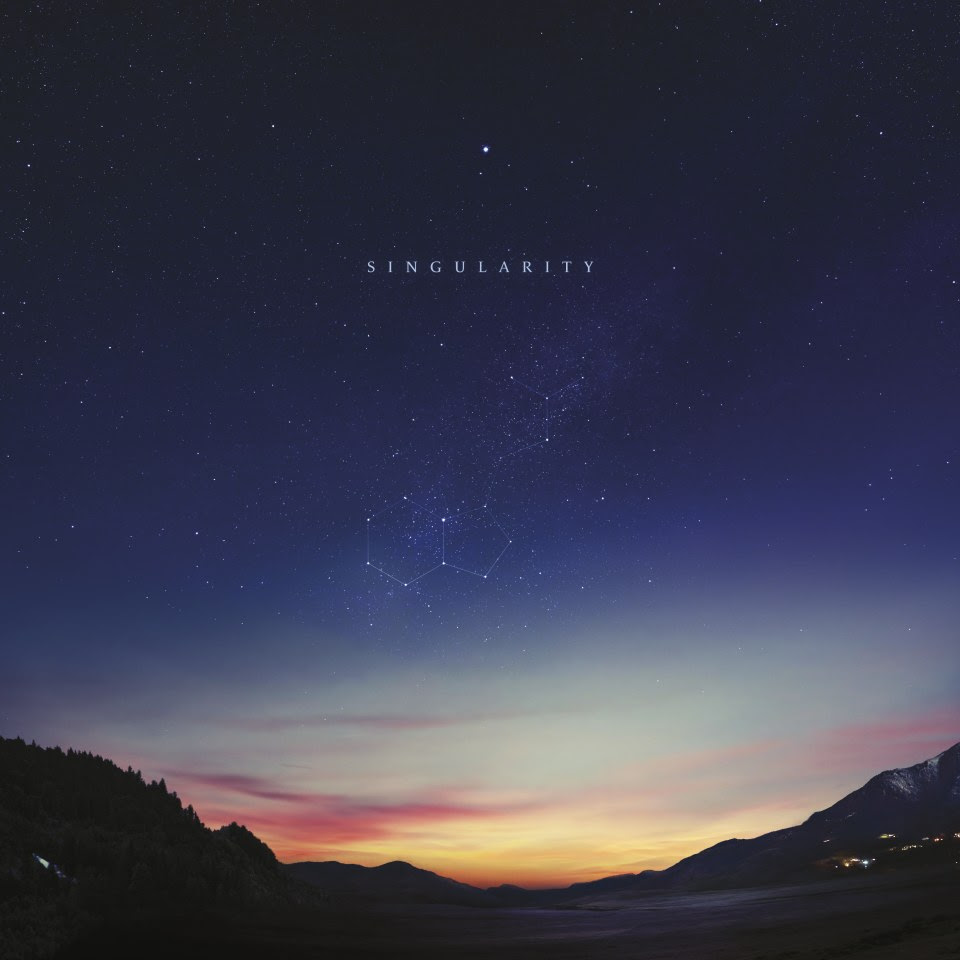