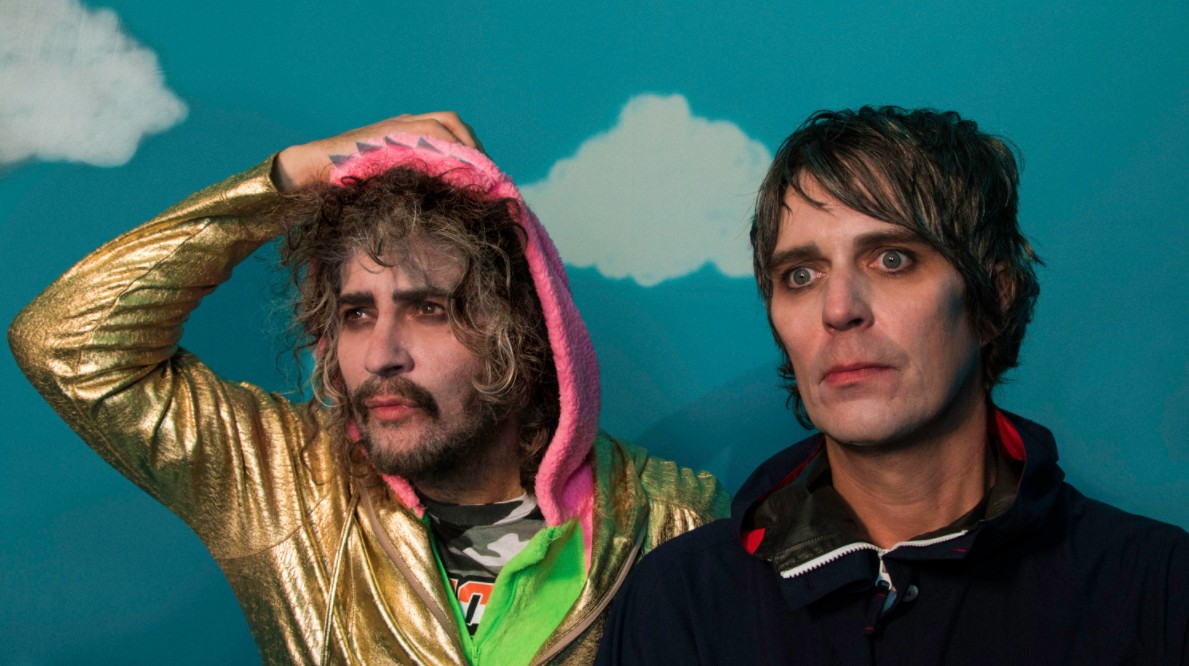 The Flaming Lips will be playing the Galway International Arts Festival this year. The Oklahoma psych-rock pop extravaganza of a band will play the Big Top thanks to the festival and Róisín Dubh on Thursday July 26th.

Tickets for The Flaming Lips go on sale on Friday 9 March at 9am, priced at €49.50 from www.giaf.ie  and roisindubh.net.

Caribou were previously announced for the Big Top at the Galway Arts Festival.