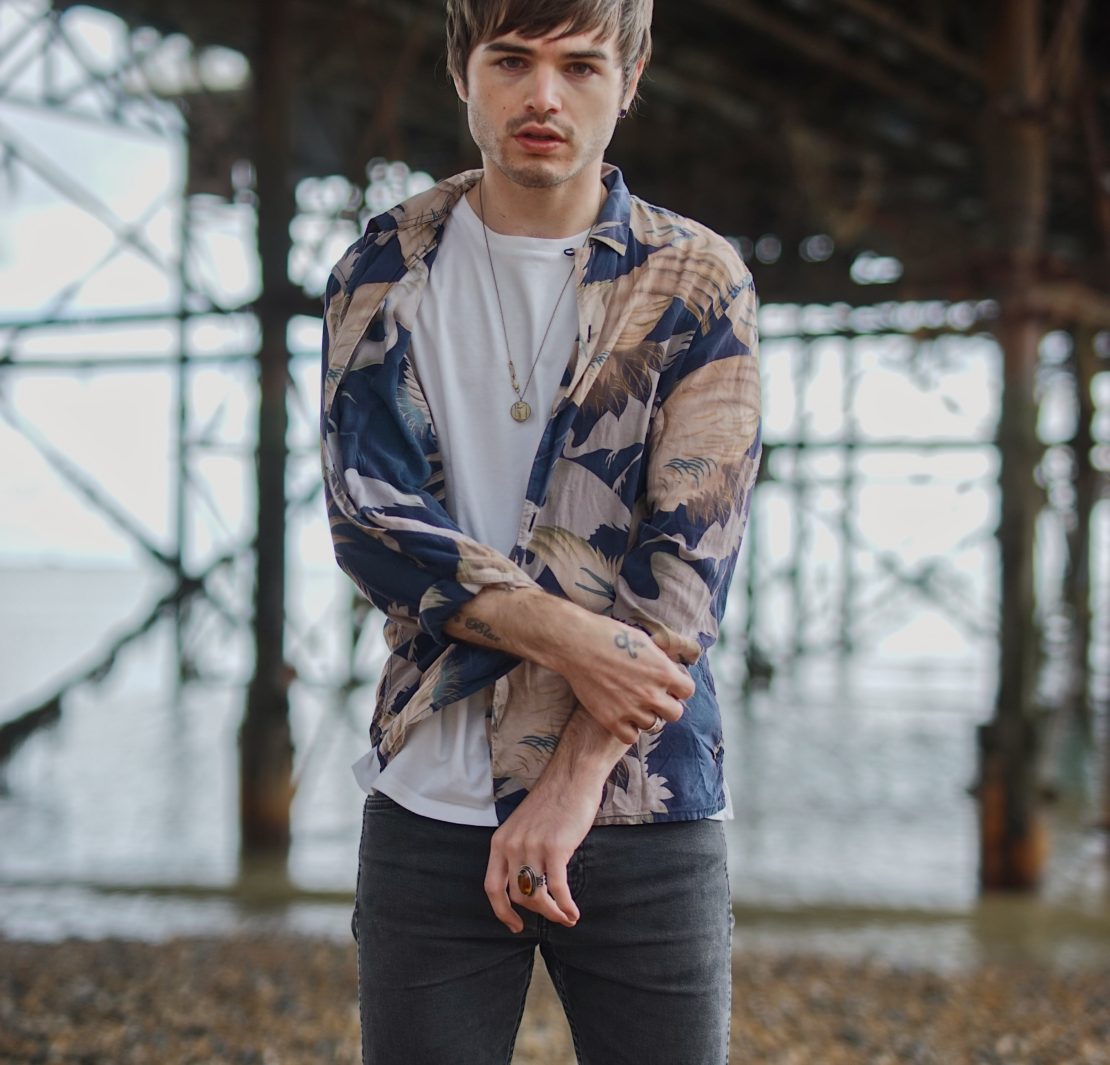 Nearly two years on from The Strypes calling it a day, the lead guitarist Josh McClorey has been exploring an R&B sound, in contrast to the vintage rock and roll of his former band.

McClorey’s debut single ‘Everything Was Easy’ (below) has a Frank Ocean influence, which suits him, and ‘Crazy’ the followup is the first song he wrote for this new solo project, and it continues in that R&B vein with clear pop tones throughout.

I find initial rush of something new quite absorbing and overwhelming at times, which is what I was trying to get at with this track.”

In the time since The Strypes, McClorey featured on Paul Weller’s On Sunset album, along with acting in the Elton John biopic Rocketman.

“I’m just happy to be releasing and doing everything on my own terms, especially after such a great reaction to the first track. It’s definitely a confidence builder.”

McClorey previously released ‘Everything Was Easy’.

Meanwhile, three of the Strypes have formed a garage rock band called The Zen Arcade and they have their own podcast, and a new song on out Friday 30th October 2020.