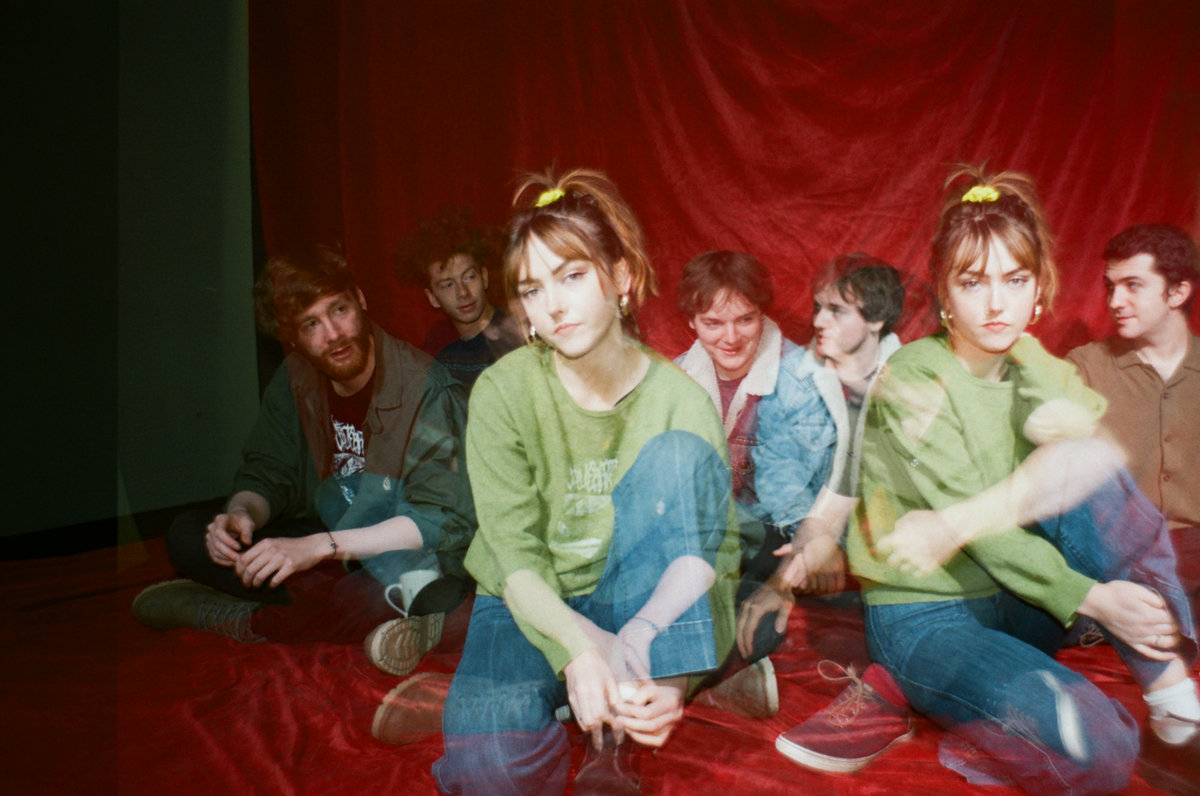 Eurosonic, Europe’s biggest music industry showcase, has announced a host of acts for its 2020 event in Groningen, Netherlands.

The 2020 festival, which will take place from January 15th-18th, will once again feature a strong Irish representation.

Indie group Inhaler had already been announced as part of a Radio Station affiliation, they were paired with none other than RTÉ 2FM back in September.

Considering the buzz which the band have generated, plus their heavy touring schedule, Eurosonic may well be a golden opportunity for the group to strike out into new, less overbearing about name association, audiences.

Among the Irish acts added today were Dundalk post-punk outfit Just Mustard, among the finest live forces in the country. Lankum have also been announced, a fitting time considering the group have just released their second album The Livelong Day.

Junior Brother was a shoo-in for Eurosonic 2020. The artist’s Pull The Right Rope LP, coupled with a stellar live reputation, has made him one of the buzziest acts in the country right now.

For more details on the lineup, head on over to the festival’s website.