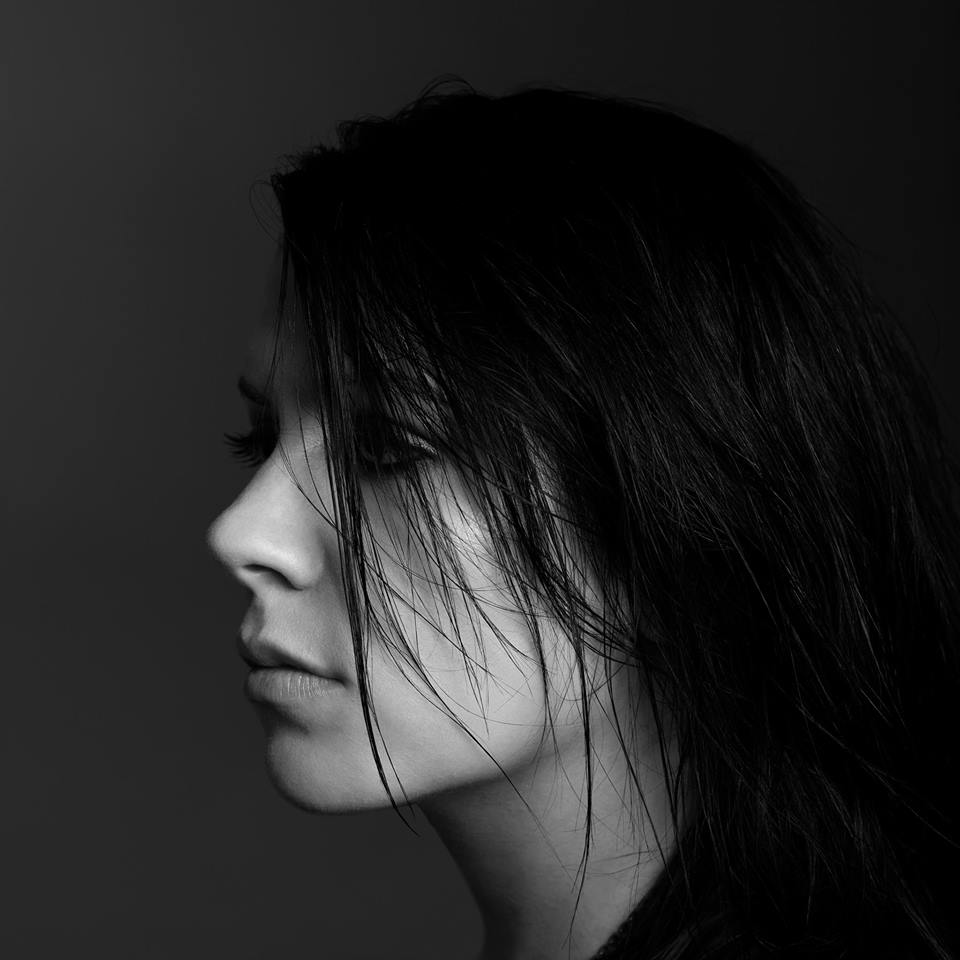 Kristine Flaherty, K.Flay is a singer, producer and musician whose been around for a while bubbling on the underground. I first encountered her in Nashville in 2011 when she was making electronic hip-hop.

She’s still has one foot in that world while her music yet her music has expanded into punk-rock and pop directions. Recent years saw her team up with Danny Brown and Louis The Child.

A new EP, Crush Me was just released on a major label, Universal over here (it’s on Night Street – the label owned by one of Imagine Dragons).

The highlight of the release is ‘Blood In The Cut’, a dirty-bassline-ridden angsty industrial tune, which just got a video today.