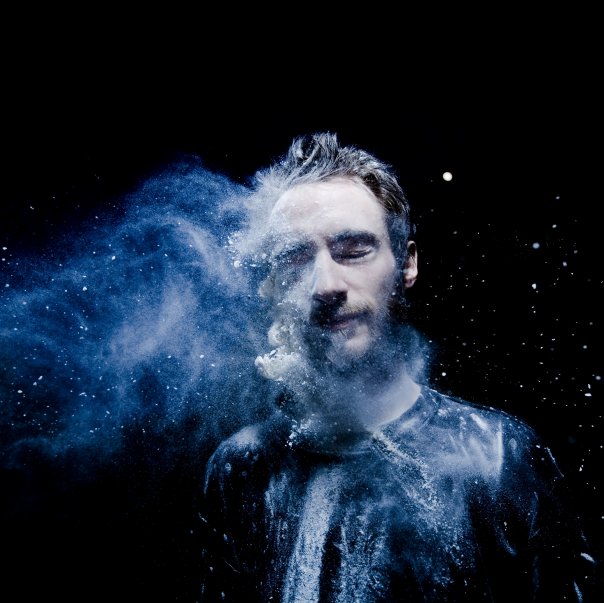 Dublin bass promoters !Kaboogie kicked off a more electro-orientated club night called People Are Saps this year. Declan aka Sixfoot Apprentice is one of main crew and here he gives us his top 10 tracks of the year. Something good for everyone.

A stand-out track from the excellent Acid Rap mixtape, which despite being a free release, and not on any label, still managed to do real well in the US charts cos of online plays.

An absolute feckin’ Irish hip-hop anthem for that unreal Summer we had. Perfect for yer backyard barbecues ‘n’ bifties buzz.

These Scottish lads have had a great year, and are definitely ones to keep an eye on. Mad variety of tunes outta them, from bass-heavy bangers to the more mellow ones like ‘I Heard’.

Lush vocal from Joni on this Richie !Kaboogie production. Insanely catchy one, this.

I was well hyped when I heard that Killer Mike and El-P were teaming up for a release. Turned out to be one of the albums of the year. Plus the sound feckers gave it away for free. Serious heft in this track, the album opener.

Definitely one for the dancefloor. There’s no messin’ around with this one. A straight banger from the get-go.

Two heads who had a great year. K.Flay with the West Ghost mixtape, and Danny Brown with the Old LP. An odd combo here on this track, but it works real well.

Deviant calls this one his “manky” remix. Fairly apt title. This is filthy boom-bap to get the head noddin’.

Infectious summer single on the Numbers label. One of the most FUN electronic tunes of the year.

Meanwhile uptown, Richie !Kaboogie has has own Christmas selection mix: