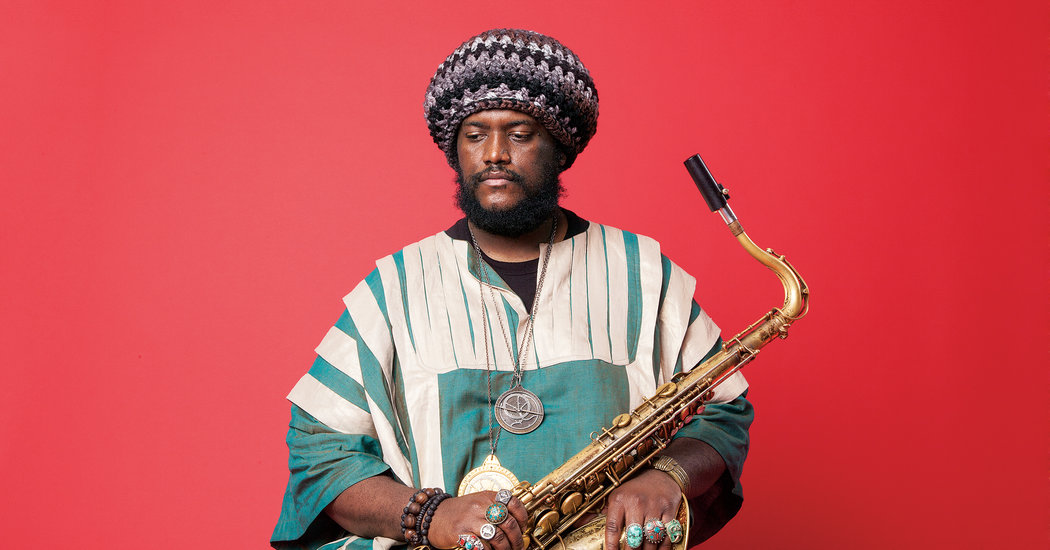 Poolside return to Dublin after 6 years for a live show

LA native and supreme tenor saxophonist Kamasi Washington has today unveiled plans to perform in the capital city in the springtime of next year.

The Young Turks signee came to prominence following the release of his 2015 album The Epic, which was featured in plenty of best albums lists that year. Washington also featured prominently on Kendrick Lamar’s acclaimed To Pimp A Butterfly.

Now, after the release of his latest record Heaven And Earth earlier this year, the artist has announced a Dublin date in the Olympia Theatre on March 3rd, 2018.

Needless to say, this will be a must-see gig for fans of all things jazz.

Tickets at €40+ go on sale this Friday from the Ticketmaster site. 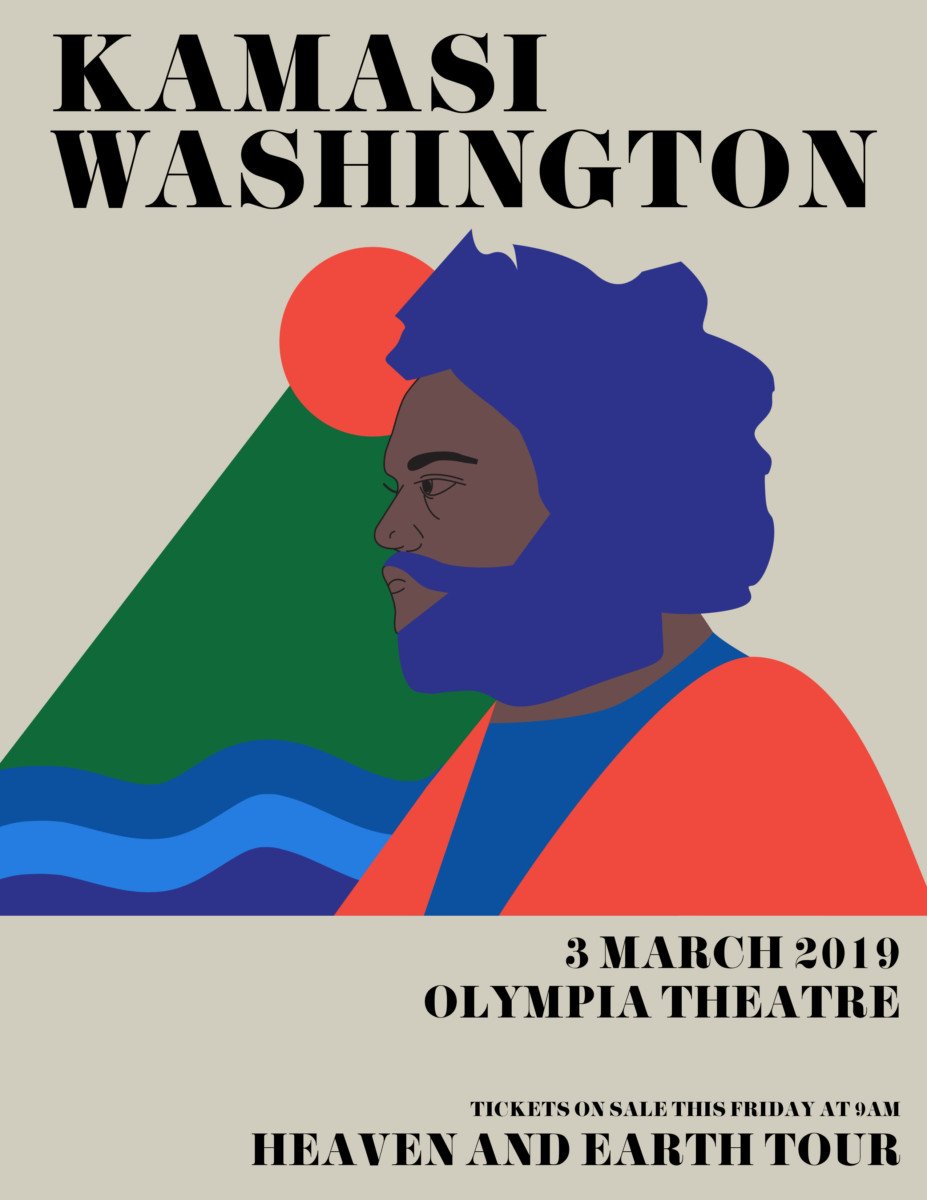 Poolside return to Dublin after 6 years for a live show