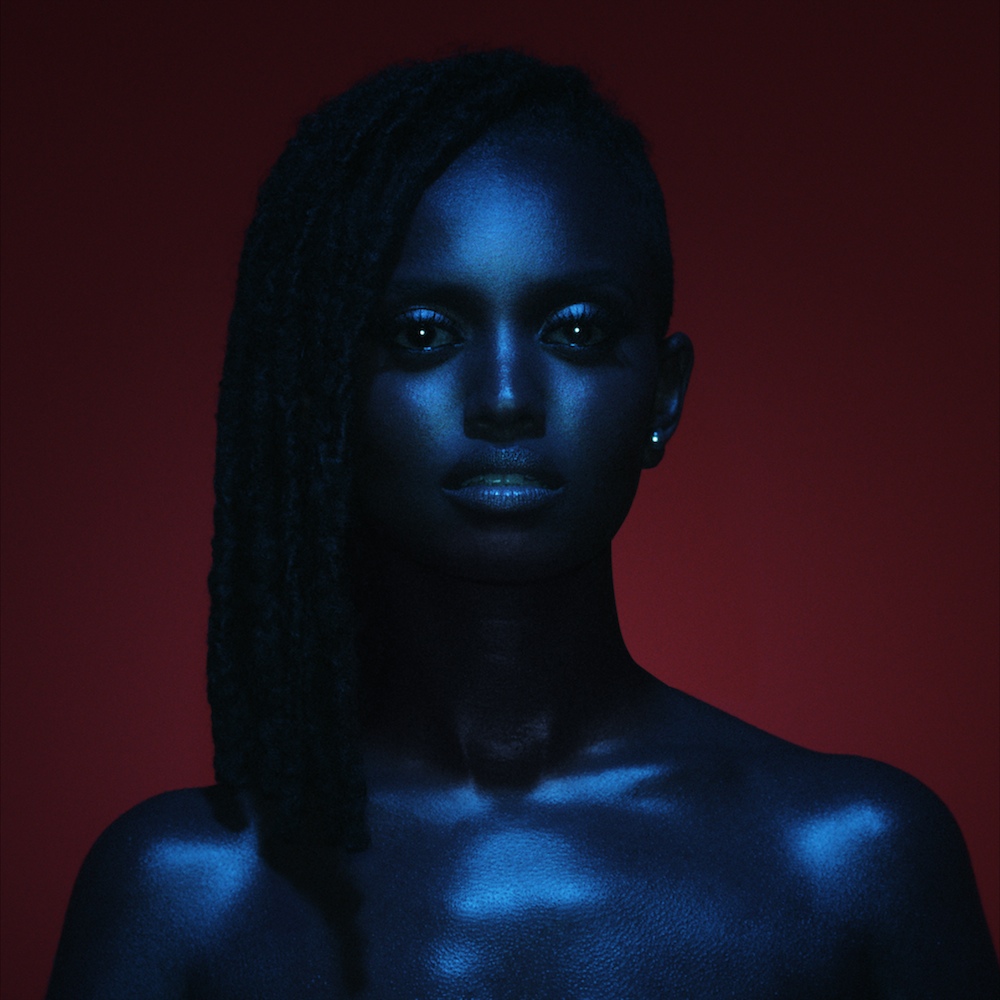 
Kelela is releasing a deluxe vinyl version of her Cut 4 Me mixtape on Fade To Mind next month but the LA singer also has a new EP called Hallucinogen on the way too.

The EP was entirely produced by Arca who Kelela met “on a boat” in 2012. “We sought one another out across a dance floor and within five minutes agreed to meet each other as soon as possible to collaborate,” she says. “I had one song released to my name and had just heard one of his mixes, but we knew we’d found something in one another. We spent the next three days, 14 hours a day talking about our artistic visions and how it intersected with our personal lives, making songs that reflected that while dancing around the room to let it all out. ”

‘A Message’ is the slow-moving aquatic R&B opener, a song about “the despair that I was experiencing at the time,” says Kelela. To that end, the raw emotion is felt in the video, directed by Daniel Sannwald, in which Kelela cuts off her dreads. A debut album is also due this year.

Kelela is playing Forbidden Fruit too.